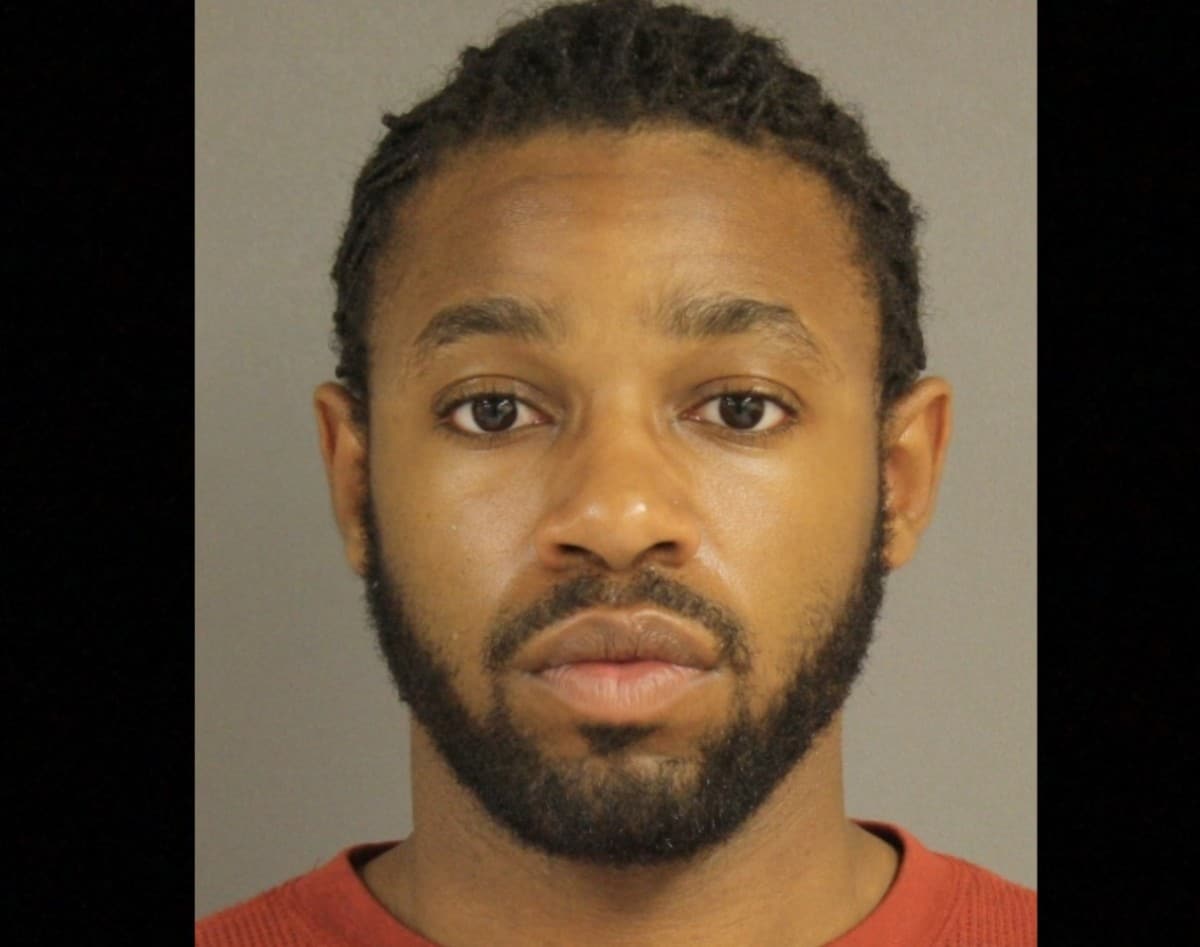 24-year-old Dimitri Atkins II is in custody for the alleged murder of his mother and assault on his father.

He is being charged with Domestic Aggravated Assault and Capital Murder after allegedly stabbing both his mother and father during an argument at their Terry home this morning.

At last check, the father underwent surgery at a local hospital and is now in stable condition. Reports have Dimitri’s mother as Sharon Ellis Atkins.

Major Pete Luke said that there has been no history of domestic violence calls from this home.

Atkins is being held at the Raymond Detention Center.

Hinds County Sheriff’s investigators are on the scene of a “horrific” murder scene this morning.

According to a news release from the Hinds County Sheriff’s Department, a son allegedly killed his mother and stabbed his father after an argument.

“This is a case of a domestic argument where the 24-year-old son allegedly stabbed and killed his 53-year-old mother and stabbed his father during the argument,” Major Pete Luke.

The names of the suspect or the victim have not been released at this time. No location for the crime has been given.

Hinds County Coroner, Sharon Grisham-Stewart has been called to the scene.

Check back for updates on this developing story as this is an active scene and the investigation is ongoing.

Is Ed Orgeron on the hot seat?

Heat advisories in effect across Mississippi – 7-17-18