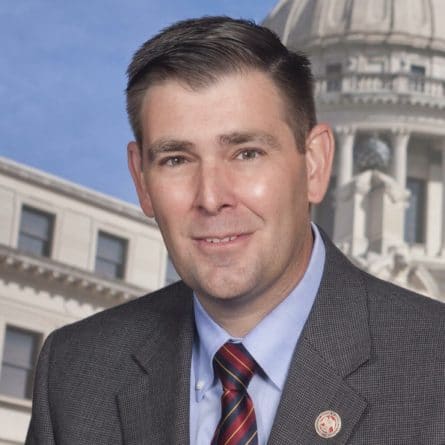 House Bill 1080, is just another bill set to be discussed on the House floor, but it is sure to be an interesting debate. The bill is known as the urine trouble act.

“I knew we had all kinds of trouble in Mississippi, but not with urine,” said Representative AndyGipson, the author of the bill.

Gipson said that people will buy artificial human urine complete with a warmer and a rubber band to go around their leg so that they can pass a drug test.

“These face urine samples are being sold at truck stops around the state,” said Representative Andy Gipson. “It is a nationwide phenomenon and a lot of states have already banned it.”

Gipson added that it is used most often by truck drivers as to pass their drug tests because they are using drugs to keep them awake.

“A lot of people who are on drugs buy this stuff because they know that they are going to lose their job if they don’t pass the drug test,” Gipson said. “We just need the truth, that’s the bottom line, so let’s just go ahead and get rid of this fake pee.”