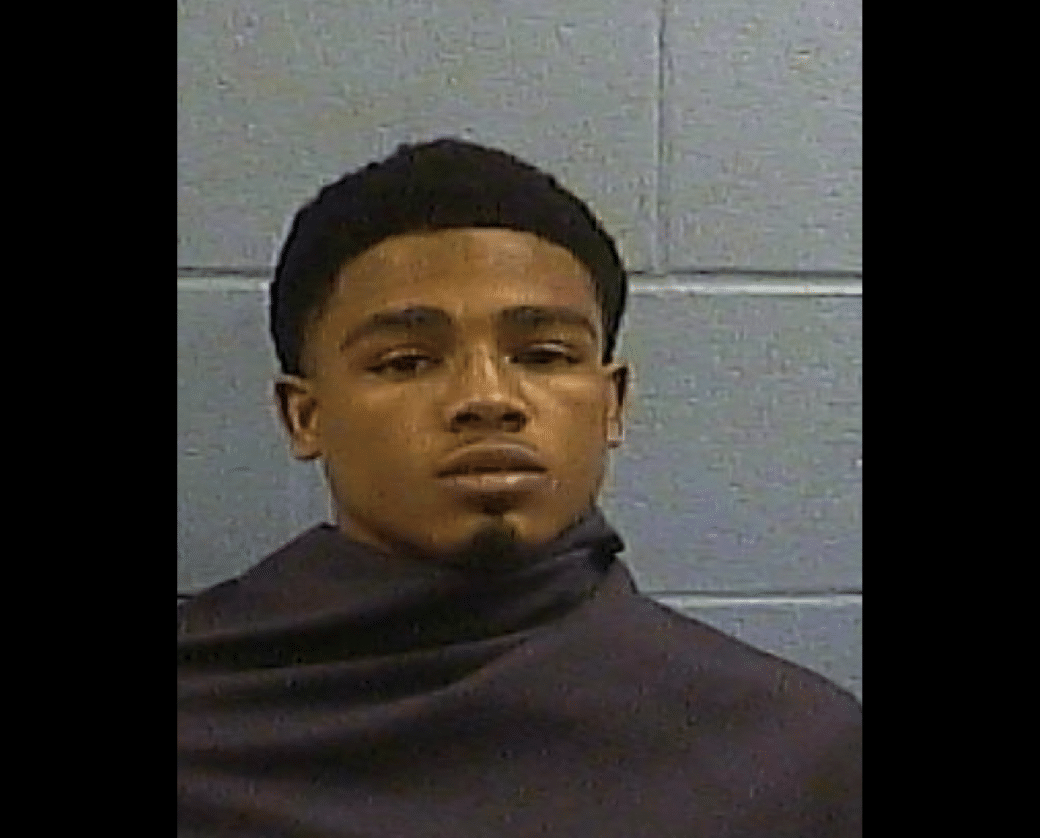 The Vicksburg PD has charged a man with murder af

21-year-old Darrion Keenan Truly is behind bars after officers responded to Feld Street on Wednesday afternoon. After receiving a call that shots had been fired, they arrived at the scene and found 25-year-old Richard Rashad Albert lying on the ground next to his home, and he had been shot several times. About an hour later, the Warren County Coroner, Doug Husky, pronounced Albert dead.

A witness identified Truly as the shooter and said that he shot Albert multiple times after an argument. After originally fleeing the scene, Truly turned himself in to police.

He was arrested and charged with Murder and is being held without bond at the Issaquena County Correctional Facility. Truly will appear before a court on Friday morning.

Ridgeland at the Center of Health

Gas prices going up in Mississippi