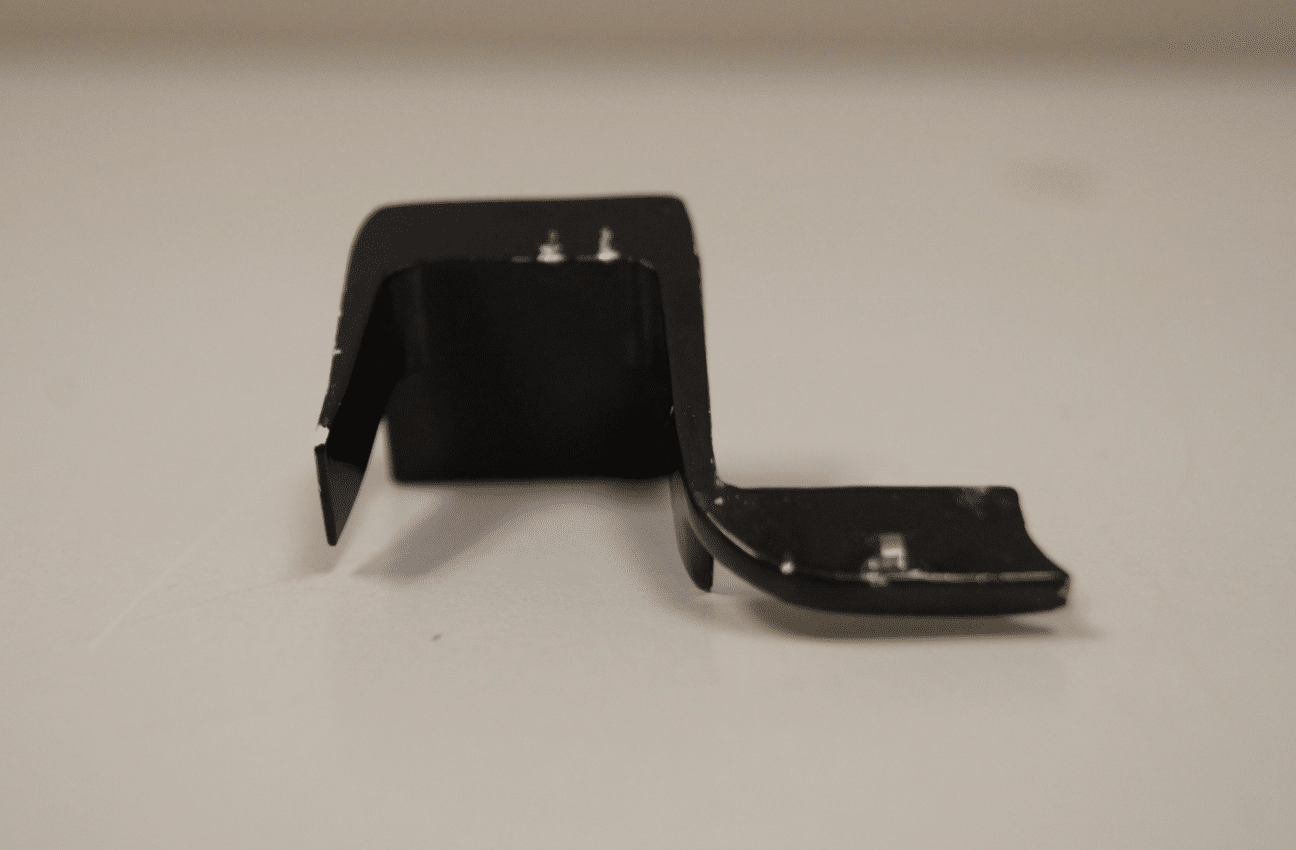 The Madison Police Department was able to recover a working credit card “skimmer” off of an ATM located at the BancorpSouth in Colony Crossing, and John O’Hara with the Better Business Bureau urges consumers to be cautious as these skimmers continue to appear.

The skimmers are difficult to recognize and are used by criminals to capture the user’s card information. O’Hara says that it’s important to check the card reader each time you use an ATM or something similar, like a gas pump.

“It’s a device that fits right over the slot that your card goes in. What I always do when I go to a gas pump or an ATM, I give that a good little tug and it will either come off or you’ll notice that something is not quite right,” O’Hara explained.  “What the skimmer does is that as you put your card in there, it will read your pin, card number, name and expiration date, and people use it to buy things with your card. A lot of times, people are sitting not far off with a laptop downloading the information.”

O’Hara says that while this case was at a bank, the majority of cases are seen at gas pumps. Another warning sign he gave was that if the tape on the backside of a gas pump is broken, it may have been tampered with. If that is the case, alert someone at the gas station.

O’Hara urges consumers to regularly check their bank statements to look for charges that are not their own. If you notice fraudulent charges or feel that your information is at risk, notify your bank and cancel your cards. Even if you take the proper precautions, fraud can happen to anyone as O’Hara and his wife recently became victims of such a crime.

Card skimmers originally seemed to be a non-issue here in Mississippi, but now they are beginning to appear more frequently across the state.

“The BBB in Mississippi heard about these about five years ago, and never had an incident, but in the last year, there have been more and more cases. There have been big instances in Flowood, in Clinton, and we’ve had them down on the Coast.”

As card security increases, criminals’ methods are evolving up as well. O’Hara says that while skimmers may not work with a chip card, a new device called a “shimmer” does. Shimmers also fit into the card reader and are used to combat the chip inside of cards.

“You should notice when you put your card in that you’ll have to push it,” O’Hara said. “It won’t just go straight in, so if you’re having trouble putting the card in right away, back out and look at the card reader. If you’re still not sure, contact someone at the bank or gas station and let them look at it because they are harder to detect.

Another security measure O’Hara gave is that when possible, use a credit card instead of a debit card. He says a credit card offers more security because it does not give direct access to your accounts.

No arrests have been made in the Madison County case, and the US Secret Service is assisting in the investigation. City officials have not located any other skimmers after searching the area.

Hog traps to be permitted in certain counties