Tuesday is municipal primary election day across the state of Mississippi. Voters will narrow down their candidates for city offices. If necessary, there will be a primary runoff in two weeks, on May 16.

The last time the state held municipal elections, only a third of registered voters turned out in the state’s largest cities.

Here’s what you need to know if your city is holding elections, from the Mississippi Secretary of State’s office:

“This is where the rubber meets the road.  If you are concerned about policy-making and decisions directly impacting your daily life, including your roads, garbage pick-up, or street lights, I urge you to cast a ballot in your precinct tomorrow,” Secretary of State Delbert Hosemann said.

·         Polling Place Location: A polling place locator is available on the Secretary of State’s website at http://www.sos.ms.gov/PollingPlace/Pages/default.aspx.

·         Campaigning: It is unlawful to campaign for any candidate within 150 feet of any entrance to a polling place, unless on private property.

·         Loitering: The polling places should be clear for 30 feet from every entrance of all people except elections officials, voters waiting to vote, or authorized poll watchers.

·         Camera Phones: Voters are prohibited from taking pictures of their marked ballot. 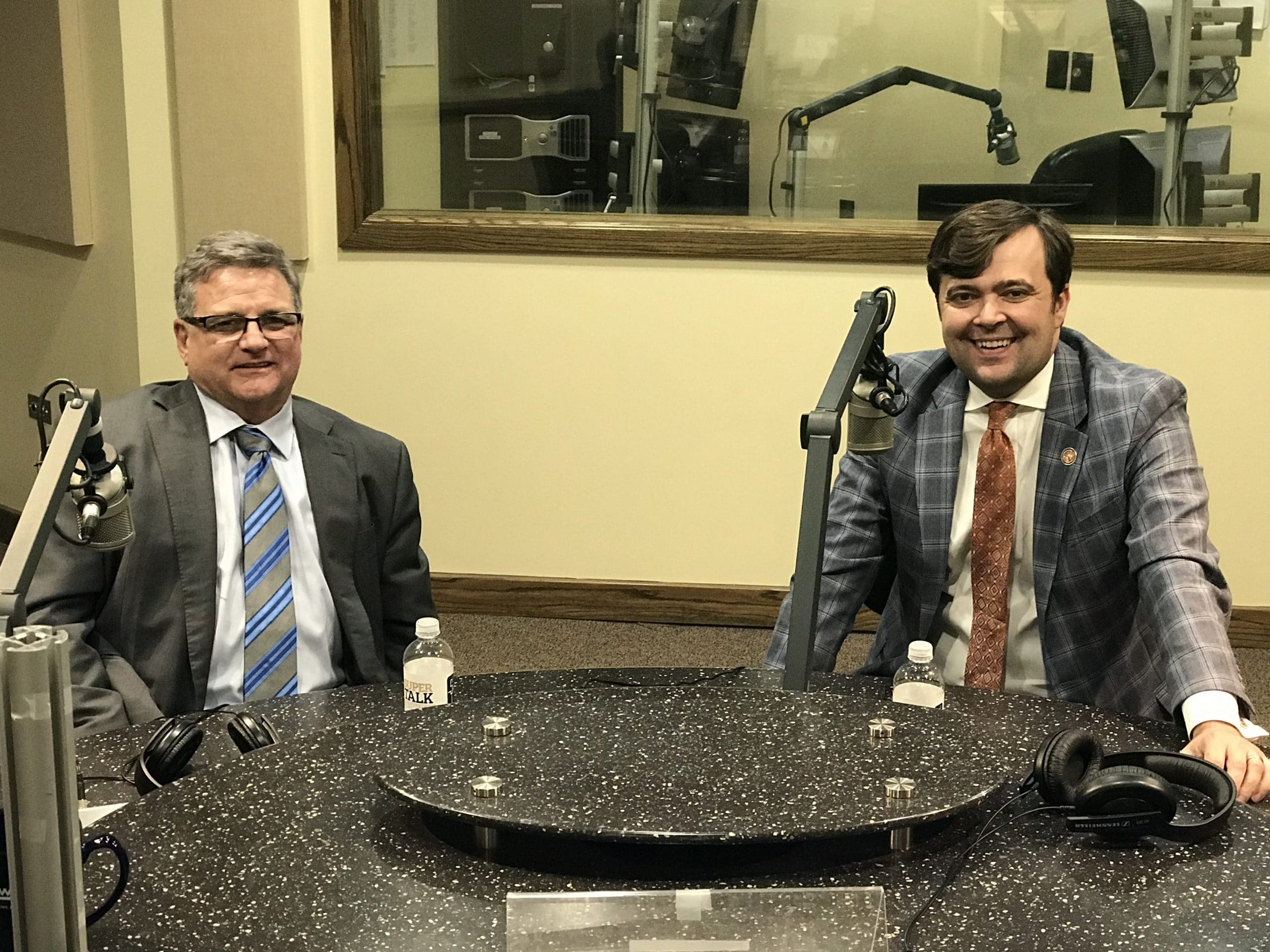 Hank Burdine Joins the Conversation from the South Delta 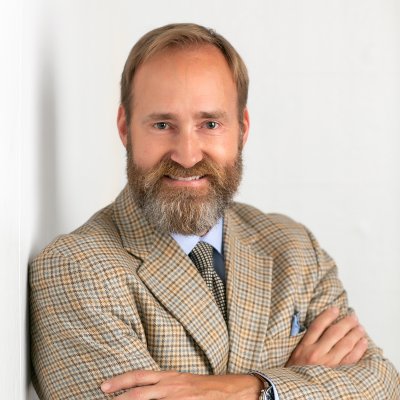