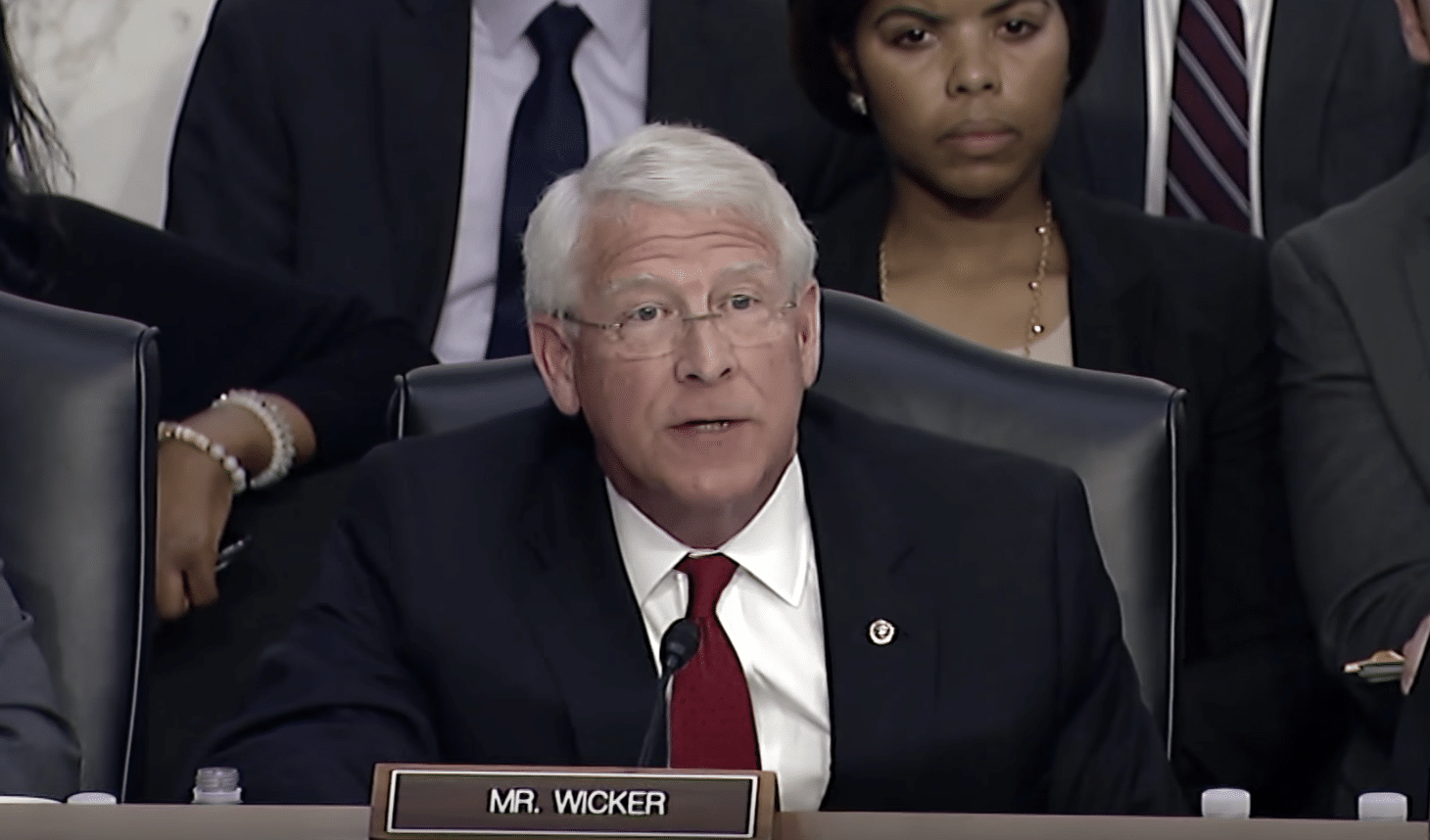 Illegal, unlawful, and unregulated (IUU) fishing, which produces an estimated tens of billions of dollars annually in unlawful or undocumented revenue, poses a threat to the national security of the United States, and to food security in key regions such as West Africa, South Asia, and Southeast Asia.  Actors involved in IUU fishing have been known to conduct other illicit activities such as weapons, drugs, and human trafficking.

“The United States faces a host of threats to maritime security, including those from foreign actors who fund their activities with revenue derived from illegal, unreported, and unregulated fishing,” Senator Wicker said.

The Senator went on to say that these practices disrupt the global seafood supply chain.

“This illegal fishing harms U.S. interests by undermining lawful fishing activities at home and abroad, and provides an opening for lower-quality, fraudulent products to enter the global seafood supply chain. I am glad to work with Senator Coons to introduce this legislation, which would help the United States address this complex threat with a coordinated government approach.”

Senator Coons discussed the importance of stopping these practices as it relates to national security and food security around the world.

“IUU fishing is an issue that not only poses a serious threat to our own national security, but also contributes to instability in regions important to United States interests,” said Senator Coons. “This legislation allows the United States to combat a multi-billion dollar criminal industry that undercuts the economic livelihoods of legitimate fishermen and threatens food security for communities around the world. By establishing an interagency working group and allowing federal agencies to improve law enforcement, develop a system for sharing information, and coordinate regional, national, and local action in countries affected by IUU fishing, this bill provides the United States with the requisite tools to address this important issue.”

The act authorizes a range of agency activities, including capacity building for law enforcement and port security, improving transparency and traceability in the seafood supply chain, promoting the use of technology to combat IUU fishing, and better information sharing among agencies and other organizations.