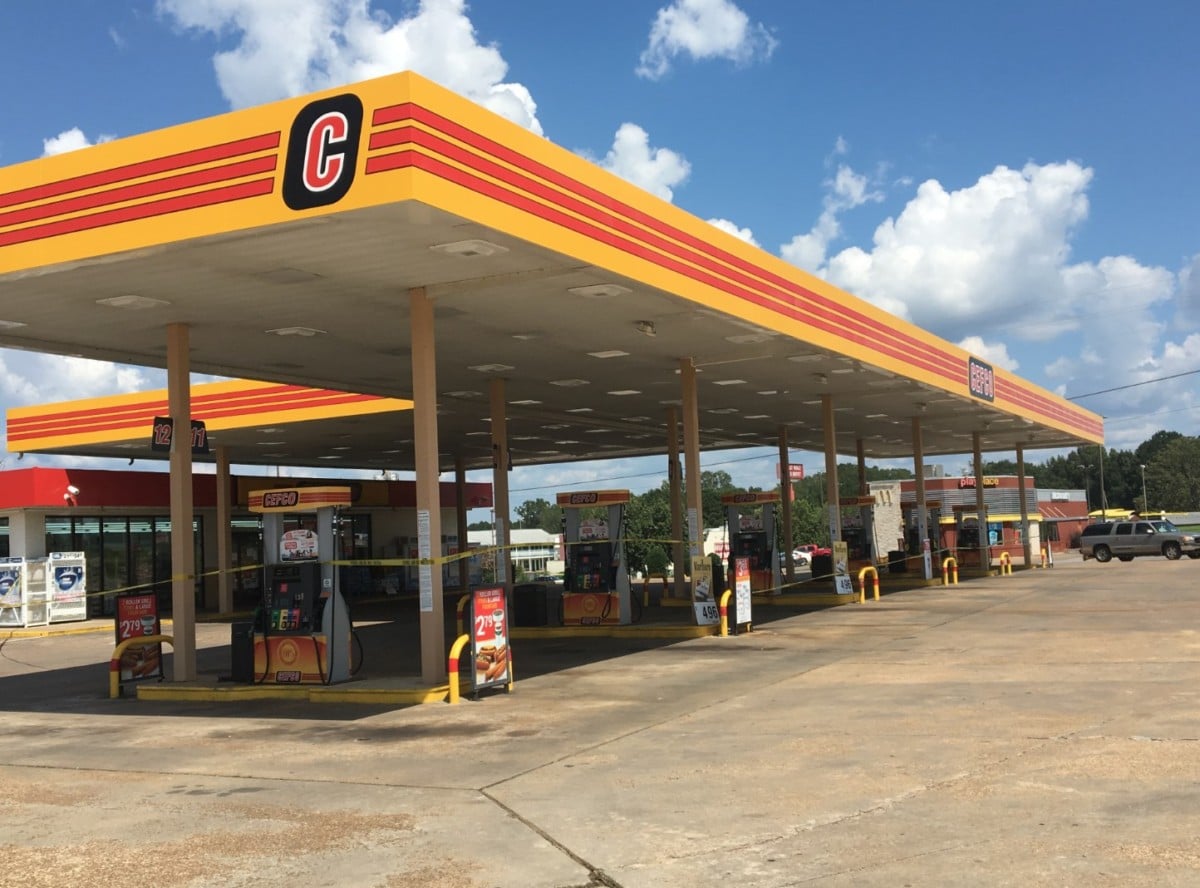 The store clerk has been identified as Megan Staats. Robert Jackson has been charged with capital murder.

Two people are dead and two are injured after a Saturday evening shooting  at the CEFCO convenience store in Philadelphia.

Reports say that 30 year-old Robert Leon Jackson, of Jackson, shot and killed the store clerk during an apparent robbery.

Jackson also went outside and held a handgun to a woman’s face who was in a vehicle while her husband was pumping gas. Samantha Apperson said her husband, Jeremy, saw this and pulled out his concealed pistol hitting Jackson once. Jackson then fired an array of bullets hitting Jeremy and the shots were fatal. Their son was in the back seat.

Reports say that a third victim as shot and he drove himself to the hospital.

Jackson was located at a nearby hotel where he suffered from the gunshot wound and was arrested.

The investigation is still ongoing.