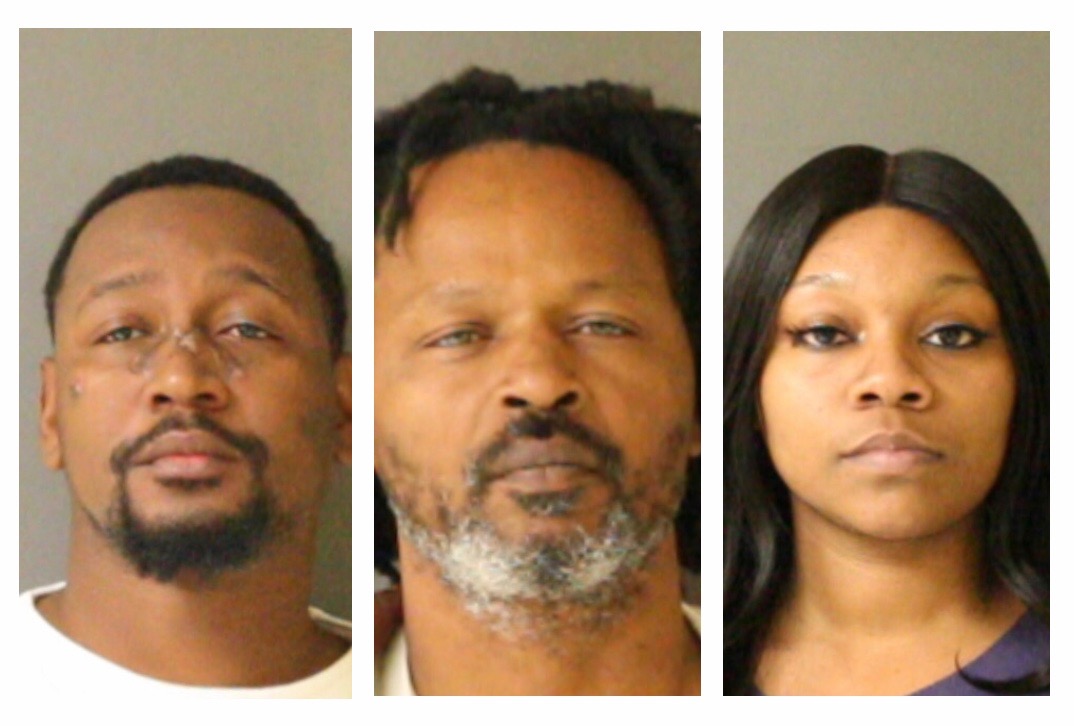 Officers intercepted two different deliveries on Wednesday and Narcotics Investigators determined that the drugs were coming from California to Jackson.

The first delivery was made at a shop on W. Countyline Rd near Cynthia Rd. in west Hinds County where approximately 10 pounds of Marijuana was recovered. Officers intercepted a second delivery at 410 Broadview St. in Jackson where Jada Lard was taken into custody and charged with Trafficking a Controlled Substance. Approximately 10 pounds of Marijuana was recovered at this location. Investigators also recovered over $30,000.00 in cash from the trio. All three suspects are currently being held at the Hinds County Detention Center.

MSU dismisses McQuary ahead of 2019 season