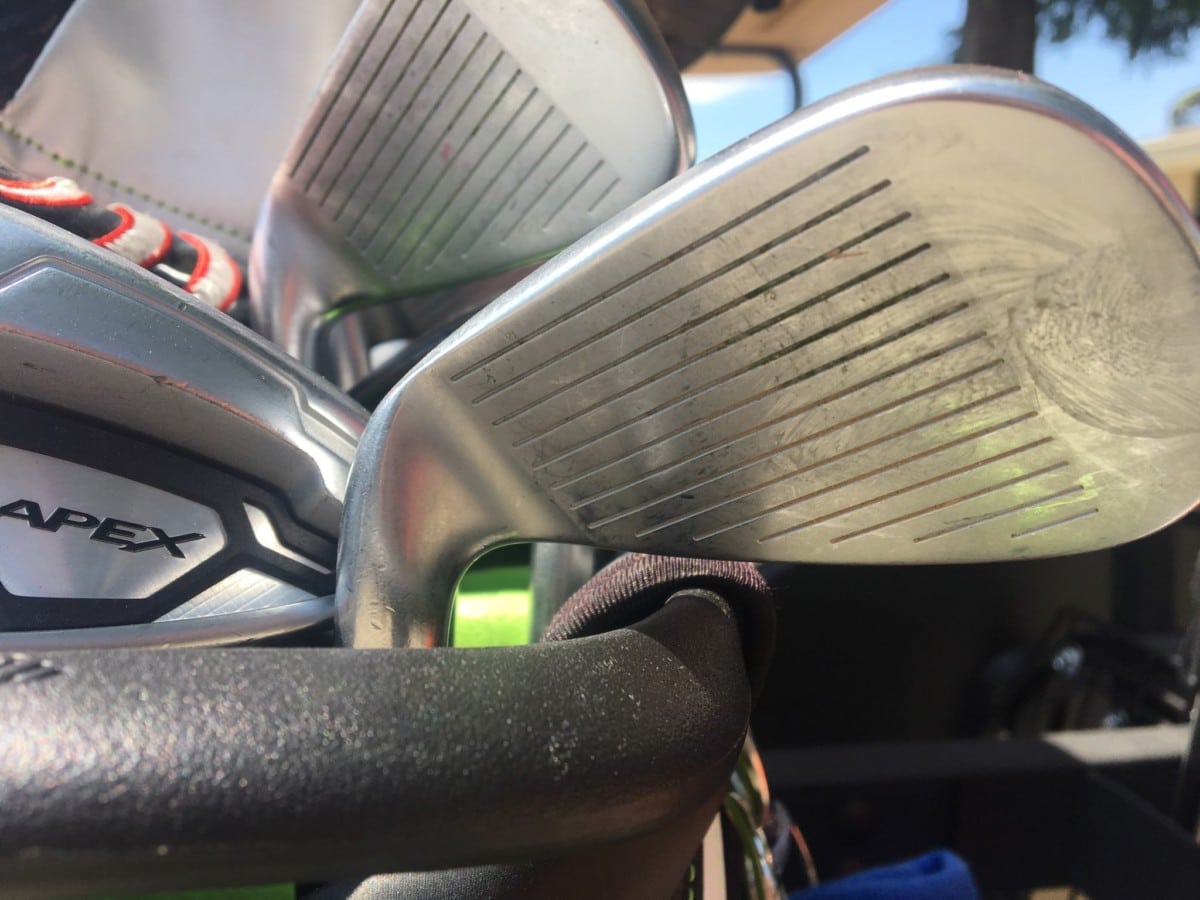 The 2019 Sanderson Farms Championship may bring more of the top names on the PGA Tour to Mississippi.

In past years, the tournament was held on the same dates as the World Golf Championships-HSBC Champions in China, but in an effort to attract some of the bigger names, the dates have been moved up.

The 2019 Sanderson Farms Championship will be the only PGA TOUR event played the week of September 16-22.

Now that the tournament has received a stand-alone date, the prize and the incentive for participating will increase. According to tournament officials, the Sanderson Farms Championship will offer 500 FedExCup points to the winner for the first time and will play a larger role in the season-long race for the FedExCup. The tournament will also increase its purse from $4.4 to $6.6 with the winner taking home just under $1.2 million.

In addition to the increase in prize money, the winner will also automatically qualify for the Masters.

“As Mississippi’s largest professional sporting event, we’ve made great strides over the last several years thanks to our partnership with Sanderson Farms and our move to The Country Club of Jackson,” said Steve Jent, Sanderson Farms Championship executive director. “As a stand-alone event going forward, we look forward to giving our fans the best event in tournament history – with some new faces playing the event for the first time – while continuing to make a significant charitable impact.”

The Sanderson Farms Championship will be the second event on the 2019-20 PGA TOUR schedule, one week after The Greenbrier Classic kicks off the season.

A Day After: Three thoughts from Ole Miss’ loss to LSU