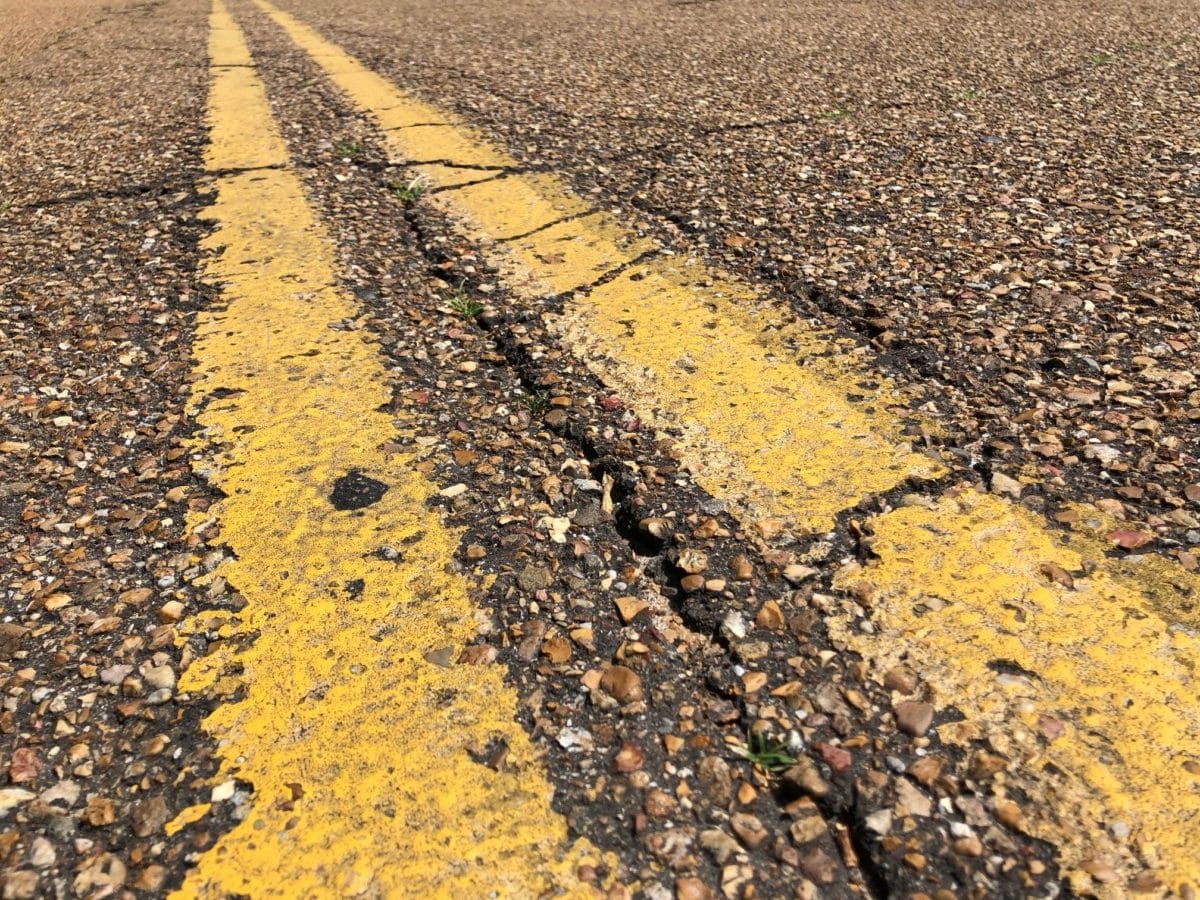 Three members of a Cleveland, Mississippi family died after a crash on a Texas Highway last Thursday.

According to the Texas Department of Public Safety, an SUV driven by 35-year-old Elizabeth Johanson was moving “at an unsafe speed” with slick road conditions on I-40 near Shamrock when the car skidded across the median and was “broadsided” by another car.

A news release states that Elizabeth and her husband, Adam, were taken to a local hospital where they would both pass away. Their 10-year-old daughter, Jane, died at the scene while the couple’s three other children were treated and released from the hospital.

The surviving children are 3,5, and 12 years old. All passengers were wearing their seatbelt at the time of the crash.

Adam was a Physics professor at Delta State University, and he also served as the Director of the DSU’s Wiley Planetarium.

The two individuals in the other car were not injured in the crash.

Police: MUW shooting may have been self-inflicted