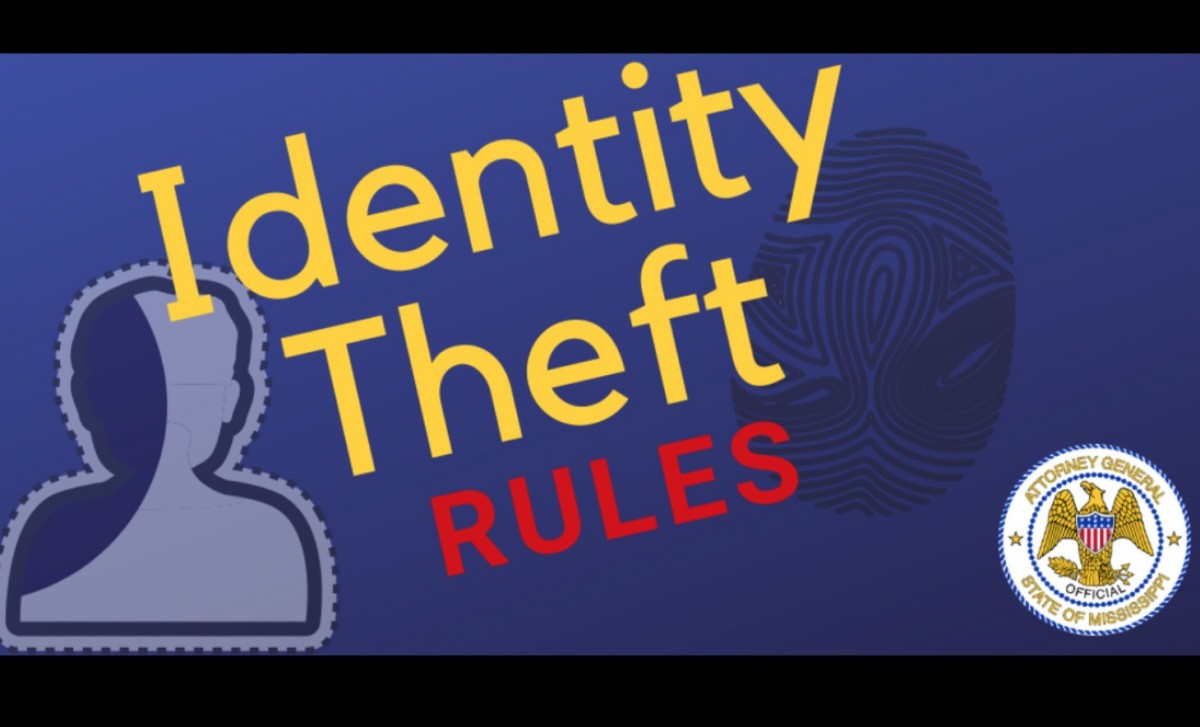 Attorney General Jim Hood joined a coalition of 31 attorneys general recently in a letter to the Federal Trade Commission (FTC) urging the FTC to continue its Identity Theft Rules, which were originally adopted in November 2007. The letter cites the proliferation of identity theft in many states and the growth in technology since the rules were adopted. The letter can be read here.

The current rules require certain financial institutions and businesses that grant credit or issue debit or credit cards to take steps to detect, prevent and mitigate identify theft by implementing reasonable safeguards. The letter also suggests adding a requirement that cardholders must be notified by email or cell phone if an email address or cell phone number is changed. This is in addition to the existing requirement to mail notification upon change of account address. The attorneys general also ask that suspicious account activity also include account access by new and previously unknown devices and repeated unsuccessful access attempts.

A report cited in the letter found that in 2017, 16.7 million Americans were victims of identity fraud, where $16.8 billion was stolen.

“With the rise in technology comes the increasing number of ways a person can easily become a victim of identity theft. That is why these rules are absolutely necessary and should not be repealed by the FTC,” General Hood said. “Our Consumer Protection Division steadily receives calls from consumers for requests for identity theft packets, which are then returned to us for review and investigation.”

A Rollover Story: Why you should buckle up every time you get into a car