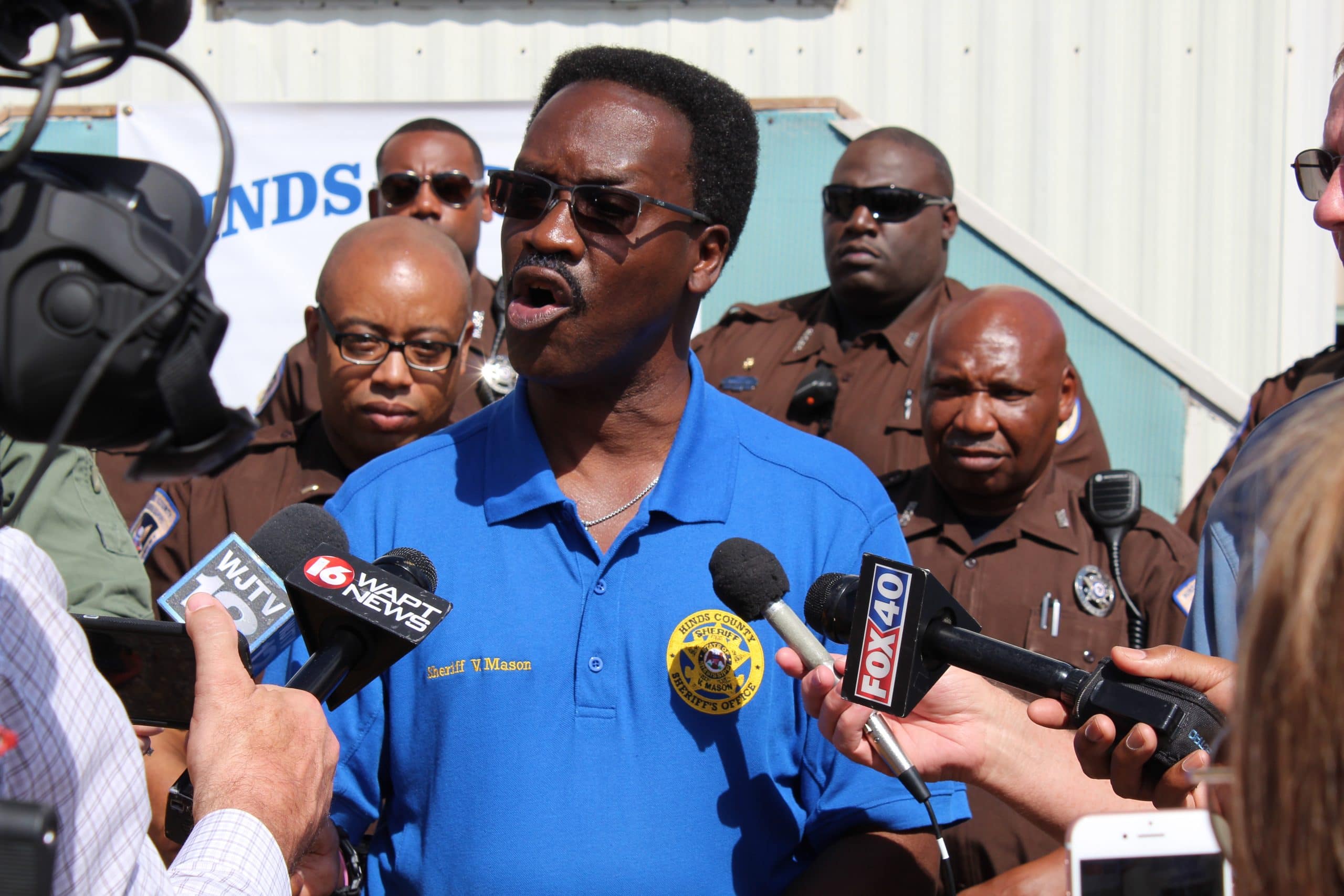 Four men have been arrested after a drug and gun bust in the Jackson area.  The Hinds County Sheriff’s Department Special Operations Unit executed a search warrant on Lanier Avenue on Wednesday night, and officers found a bevy of guns and drugs.

The unit recovered a large assortment of drugs including Marijuana, Cocaine, Multiple, prescription pills, Ecstasy and Heroin. Numerous weapons and a sizeable amount of cash were also recovered at the scene. 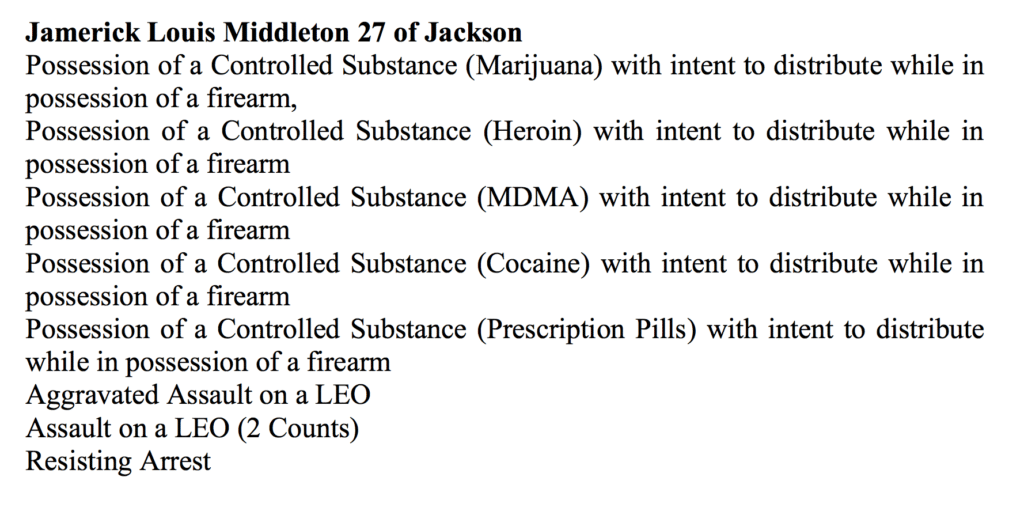 Board names Briggs as President of Mississippi Valley State University