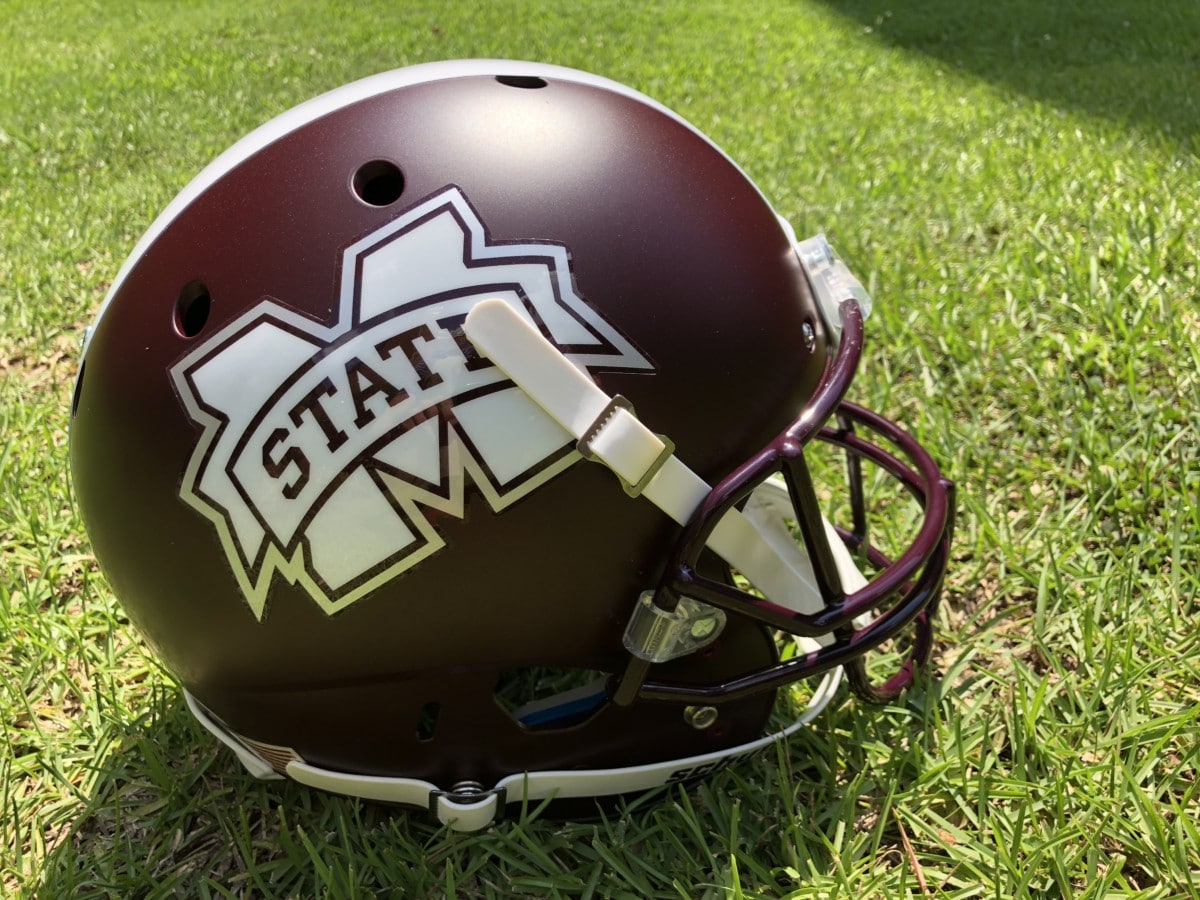 A top 2020 recruit has decommitted from Mississippi State.

4-star WR E. Jai Mason, out of Clinton, has been committed to the Bulldogs since November 2018, but on Monday, he took to Twitter to announce that he has decided to re-open his recruitment.

Please Respect My Decision! This was a very very hard decision. pic.twitter.com/7Gx0L8VEEp

At 6’2, 200 pounds, Mason is the top WR & the 5th ranked recruit overall in the state of Mississippi for 2020. Mason most recently received an offer from Florida State, and according to 24/7 Sports, he also holds offers from Florida, Arkansas, Nebraska, Oregon.

The site also lists Ole Miss and Kentucky as schools that are interested. With plenty of time before December’s early signing period, Mason will likely receive more offers and take several official visits for making up his mind.

The Only Blue Crab Hatchery in the United States! | @TheJTShow