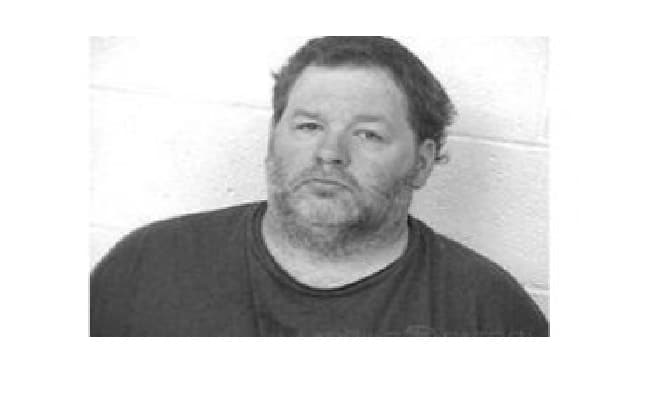 Kemp, of Booneville, pled guilty Friday to one count of child exploitation and one count of tampering with physical evidence in an open plea before the Prentiss County Circuit Court. He was indicted in 2016 for possessing child pornography and intentionally destroying the evidence.

“Our office is dedicated to taking child predators far away from innocent children,” said General Hood. “Our cybercrime division was assisted by Prentiss County Sheriff Randy Tolar and his department in this case, and this sentencing is the result of their partnership through our Internet Crimes Against Children Taskforce.”

Judge Jim Pounds sentenced Kemp to serve a term of 25 years in the custody of MDOC, with 18 years suspended and seven years to serve, followed by five years post-release supervision. Kemp, who must register as a sex offender, was also ordered to pay all court costs and $4,000 in fines. Those fines include payments to the Attorney General’s Office for investigative costs, the Mississippi Children’s Trust Fund, and the MS Crime Victim Compensation Fund.

This case was investigated by Jay Houston with the Attorney General’s Internet Crimes Against Children Taskforce. It was prosecuted by Special Assistant Attorneys General Brandon Ogburn and Mark McClinton.

Information provided by the office of Attorney General Jim Hood.