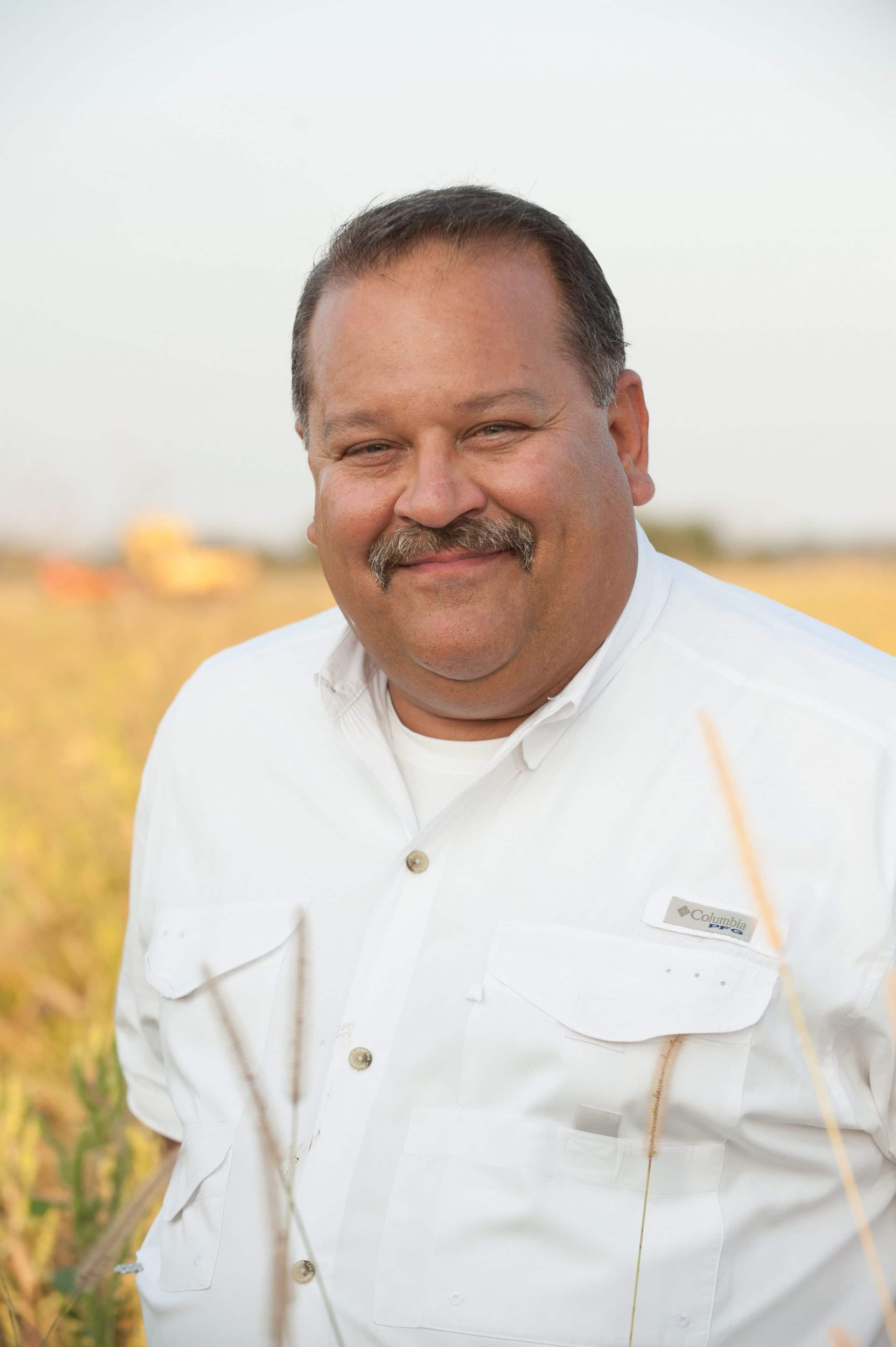 The building is in its final stages of completion and the average pay for the employees will range anywhere from 15- 17 dollars an hour which is significantly better than the average household income in the Golden Triangle area.

“Our goal and our objective is to get investments that are high capital investments and higher skill level and then also higher pay and we’ve seen it work,” said Joe Max Higgins, CEO of Golden Triangle Development Link.

Higgins said that his company has brought roughly 6,000 jobs to the tri-county area since 2003 and added that business in Mississippi is getting a boost from foreign companies coming into the state and Higgins believe’s President Trump has something to do with the increase.

“Once trump got elected we started seeing a lot more inquiries,” said Higgins. “Once he took office, we started seeing a lot more visits. We have a lot of foreign directive investments, FDI, here in the golden triangle, but many of the projects that we are seeing are foreign companies looking to come locate in our area or somewhere in the state. I get asked all the time, ‘do you think that’s partially due to trump?’ I say yeah I do, I think these companies are realizing that if they want to do business with the U.S. they need to be here in the U.S. so, I think overall it’s positive.”

Higgins said that the Golden Triangle area has been one of Mississippi’s top hot spots for well over a decade.

“I think that’s due in part because we’ve developed several industrial parks, we’ve acquired 1500 acres in Clay county, we’ve acquired about 7,000 acres in Lowndes and this month, we will buy a new almost 500 acre park in Starkville to start developing over there,” said Higgins. “It has been hot, it’s hot now and hopefully we will continue. We’ve created a beast, now we’ve got to feed it.”

Higgins added that even though they have the framework in place, they do not have the people.

Higgins said that because of this, they are changing the focus to incorporate training for STEM students.

“We’ve got about four or five initiatives that we are working on workforce and probably the shining star on that is our new comm-university,” said Higgins. “It’s about a 44 million dollar industrial training center that we are building in the industrial park that will teach the technology for the next generation of plant worker. All of the things that we build here will be taught there and that project was a classic example of public partnerships with state local and federal [government]. Lt Gov. Reeves made sure that we got 18 million dollars from the state of MS. we put 13 and a half million dollars with that, and we put about 13 million dollars of federal money with that and that building is under construction right now. it will be owned by East Mississippi Community College operated and programmed by them and it will literally be where high school students, people who have lost their jobs, people who want to get re-skilled and people that already work at the plants go to keep their skills sharp so that we can continue to do what we are doing.”

He added that companies often choose them because they are able to get more bang for their buck.

“The secret sauce there is, we take the risk, we bought the land, we put the water, we put the sewer in and we don’t sit there and wait for uncle Governor or uncle MDA or somebody to come help us buy the land and run all the water and all the sewer,” said Higgins. “The last few projects that we worked, we’ve got more money, more assets in the project than any of our partners do.”