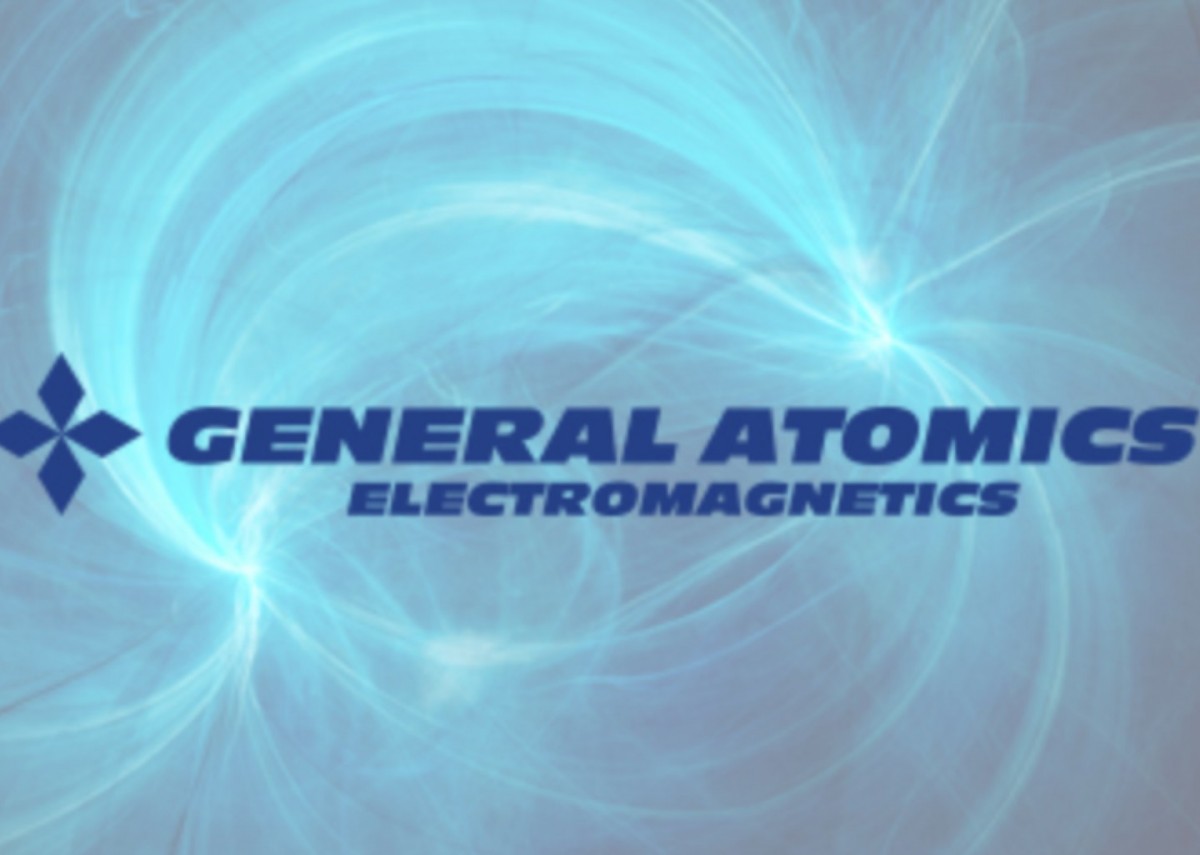 General Atomics Electromagnetic Systems is increasing its manufacturing capacity in Shannon to accommodate the addition of a new product line. The project is a $50-million corporate investment and will create 75 jobs over five years. The expansion was announced during the 2019 International Homeland Defense and Security Summit Governor Phil Bryant is hosting in Biloxi.

“General Atomics’ continued investment in Lee County and creation of so many jobs over the years speaks to the fact that we have a top-notch manufacturing workforce,” said Governor Bryant. “These employees have the skills to ensure industry-leading defense companies like General Atomics deliver some of the most technologically advanced products to the men and women of the U.S. military who fight every day to protect our country and defend our freedom.”

General Atomics’ expansion, the 11th in 14 years, enables the company to increase some of its most advanced defense manufacturing operations in the U.S. This project will add a new 100,000-square-foot facility to General Atomics’ existing 552,000-square-feet of production space in the Tupelo Lee Industrial Park South in Shannon. There, General Atomics new employees will be working in state-of-the-art advanced CNC machining and electronic assembly centers to manufacture components, products and systems that meet the most exacting specifications and conform to the highest quality and compliance standards.

The company’s last expansion was announced in March 2018 and involved a $20-million corporate investment and the addition of 48 jobs, as well as a 128,000-square-foot addition at the Shannon location.

“We are a proud member of the community and look forward to expanding operations to provide game-changing technologies that will support our warfighters well into the future,” said Scott Forney, president of General Atomics Electromagnetic Systems. “This new manufacturing space and growth in workforce allows us to continue advancing design innovations from concept to prototype to full-scale production, while maintaining the highest quality, compliance and safety standards throughout the manufacturing process.”

“For the last 14 years, General Atomics has been at the leading edge of the defense and advanced manufacturing industries in Northeast Mississippi, growing the region’s economy through frequent investment in its Shannon operations, which creates high-tech, exciting careers for Mississippians in Lee County,” said MDA Executive Director Glenn McCullough, Jr. “We salute the Community Development Foundation and Lee County for teaming with MDA to help General Atomics achieve its goals in Shannon, Mississippi while supporting our brave men and women in the military who protect and defend freedom around the world.”

Based in San Diego, General Atomics Electromagnetic Systems Division is a contractor for the U.S. Navy. Since locating in Mississippi in 2005, the company has invested approximately $100 million and created more than 300 jobs at its Shannon location.

Audio: Nick Fitzgerald explains what it’s like at the NFL combine