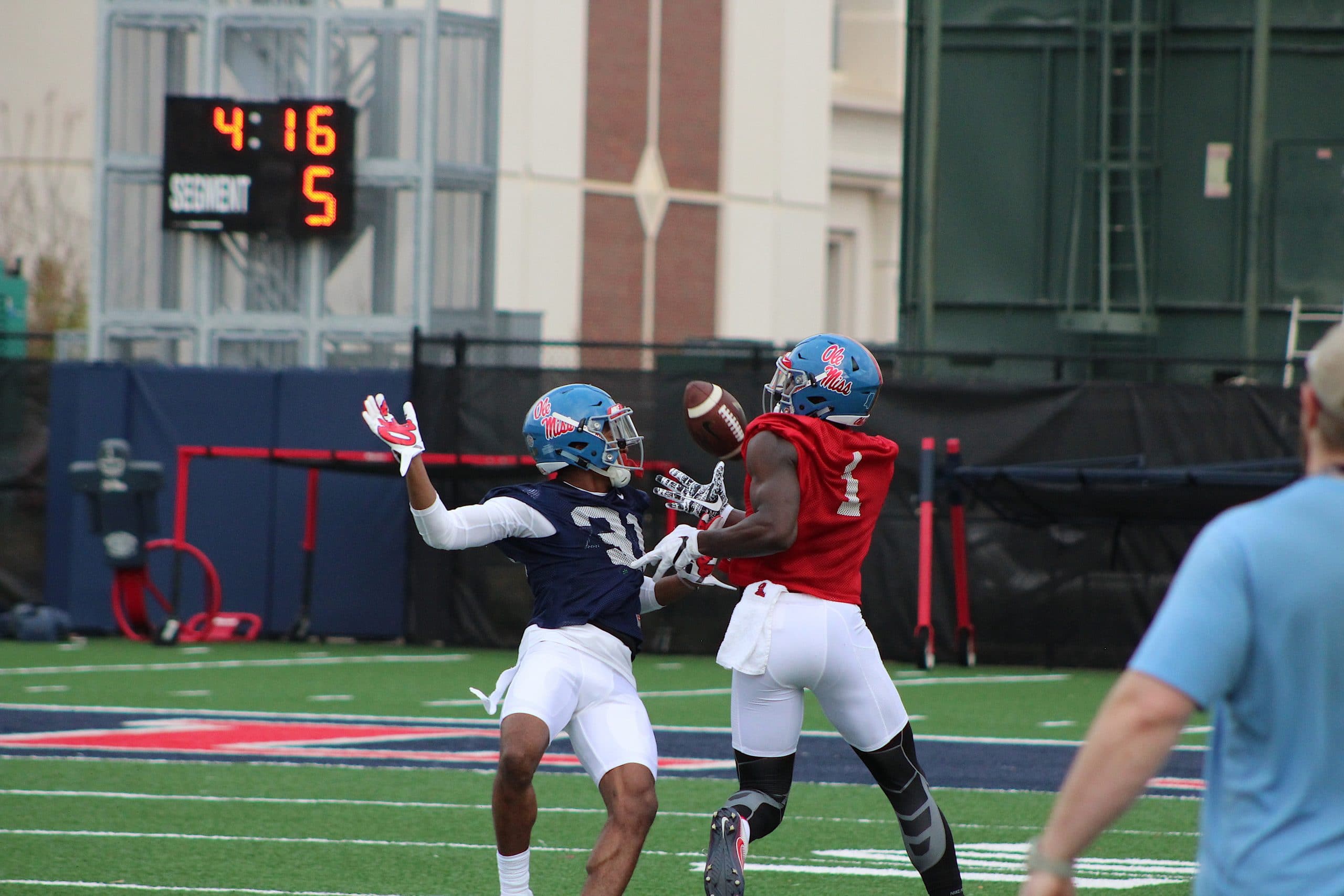 As expected, A.J. Brown’s Ole Miss career has come to an end.

The all-time record holder for receiving yards in Rebel history has decided to forgo his senior season and enter the upcoming NFL Draft. Brown took to Twitter to make the announcement.

In three seasons, Brown racked up a school record 2,984 yards with 19 TDs. He also became the first WR in Rebel history to have back-to-back 1,000 yard seasons. He is expected to be one of the top receivers in the upcoming draft class.

Brown becomes the second member of the “Nasty Wide Outs” to declare for the draft after D.K. Metcalf announced his intentions to turn pro shortly after the end of the 2018 season.

Demarkus Lodge, a senior, will also likely hear his name called in April.