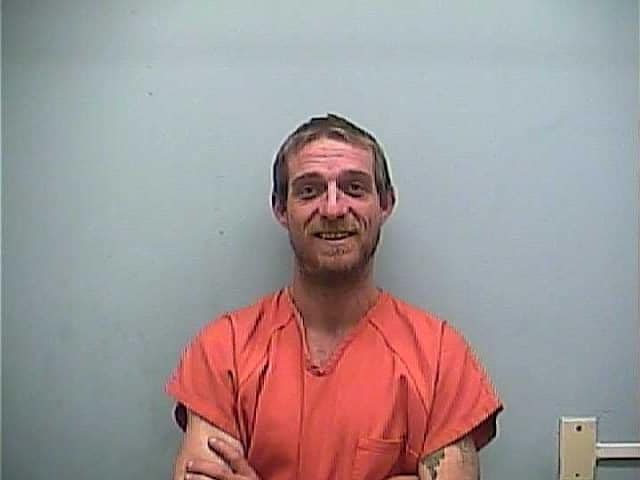 The Adams County Sheriff’s Office is searching for three individuals who have active warrants out.

Correction: The Adams County Sheriff’s Office said they were just informed that a previously named individual is already incarcerated in the Madison County correctional facility.

Lt. Cal Green with the Adams County Sheriff’s office said they are currently looking for the following individuals.

Wendell Terry Brown, a 36-year-old black male who is charged with conspiracy to utter a forgery and uttering a forgery. Brown stands at 5’9″ and weighs 160 lbs.

If you have any information regarding the whereabouts of any of these men, please contact your local authorities.