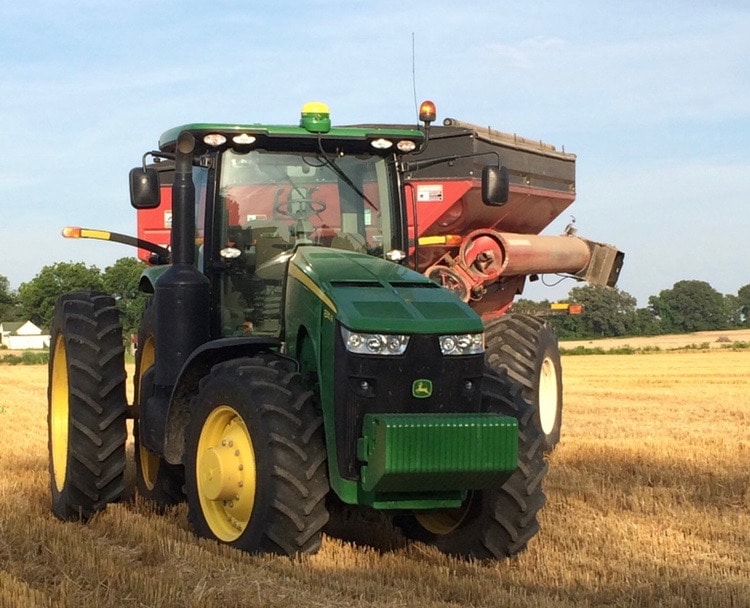 Attorney General Jim Hood is warning anyone who recently participated in community events held in Jasper, Forrest and Pike Counties regarding the “Corn Seed Settlement Program” that they may have been incorrectly led to believe that they were timely and properly filing claims in the class action settlement pending in a Kansas federal court commonly known as the “Corn Seed Settlement”.

The settlement relates to genetically modified corn seeds, sold by Syngenta, under the brand names “Agrisure Viptera” aka “Viptera” and “Agrisure Duracade” aka “Duracade.” According to the claims administrator for that settlement, neither the claims administrator nor Syngenta has ever conducted any community events with potential claimants. The community events in question were not conducted by anyone in any way affiliated with the Corn Seed Settlement. Any person who assisted you with filing your claim at one of these events was not authorized by the Corn Seed Settlement Program.

The claims administrator estimates that it has received over 23,500 claim forms that have been improperly submitted after the claims deadline of October 12, 2018, on behalf of Mississippians who attended the above-mentioned community events.  The claims administrator has further advised the attorney general that these claim forms are not only untimely but do not provide the information required by the settlement agreement approved by the Kansas federal court.

Some of those specific requirements that are not met include:

Claim forms will not be accepted if they do not meet all of these requirements and all other requirements in the Corn Seed Settlement Agreement.

“If your claim form has someone else’s address on it, the claims administrator is not able to get in contact with you,” General Hood said. “You will need to contact them yourself if you believe you are able to meet the above guidelines and want to re-file your claim.”

Hood said If you believe that one of the claim forms in question was submitted on your behalf subsequent to one of the above-mentioned community events, you should re-submit your claim ONLY if you meet all requirements of the settlement agreement, including showing that you were a corn producer as defined in the settlement and good cause for why you did not submit your claim by the October 12, 2018, deadline.

He added that if you choose to re-submit your claim, remember that no one else may file this claim for you. You must provide your own information in the new claim form, including your address and other contact information, and you must sign the new claim form under penalty of perjury and attest that all your answers are correct.

The Corn Seed Settlement was reached to provide compensation to defined groups of corn producers in the United States between September 15, 2013, and April 10, 2018.  (A copy of the Corn Seed Settlement Agreement can be found by clicking here.) The Kansas federal court order approving this settlement requires that all claim forms be submitted to the claims administrator on or before October 12, 2018 (“Claims Deadline”).