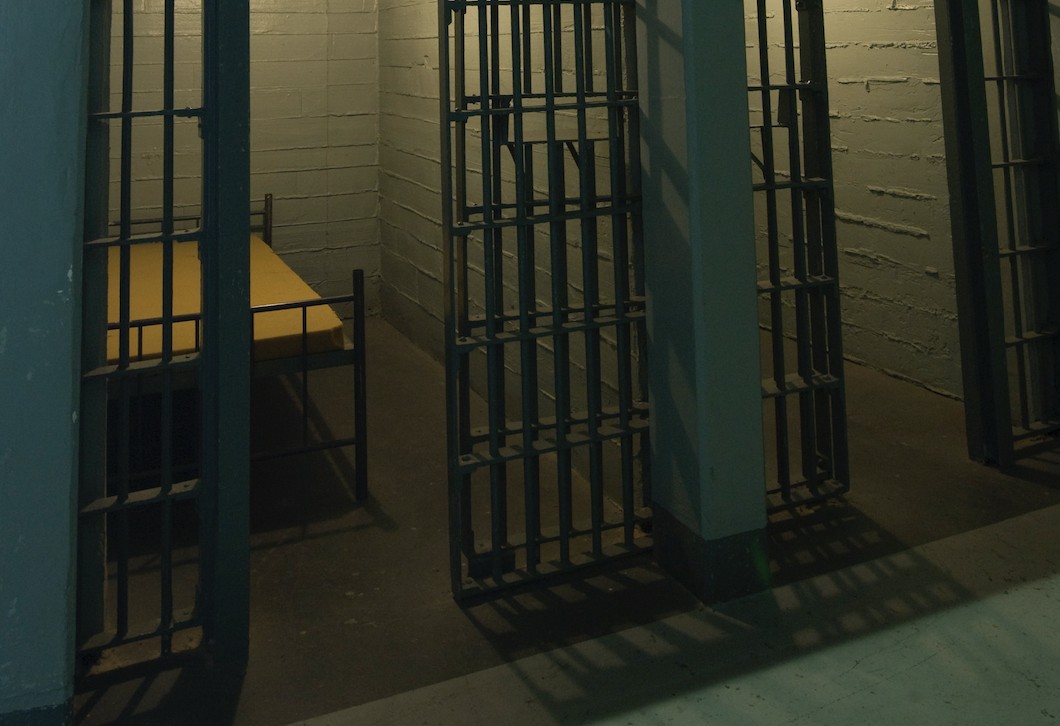 Seven alleged gang members have been indicted on federal racketeering charges following an assault at a Meridian prison.

According to William C. Lamar, U.S. Attorney for the Northern District of Mississippi, the individuals indicted for participating in a violent assault in aid of a racketeering enterprise are alleged members of the Simon City Royals, a national gang with a highly organized structure including board members and Ambassadors who each control geographic regions.

“Once a correctional facility has enough members of the “Folk Nation,” primarily Simon City Royals and Gangster Disciples, to form a hierarchy within the facility, they are considered “plugged in,” or part of the Simon City Royal organization. Members are required to submit reports daily to the board over each facility that tracks money earned, disciplinary actions, and any violence/security threats that occur.”

A seventh suspect, Donald Jones, has been named in multiple reports but his name was not listed in the release from the U.S. Attorney’s Office.

Following the publication of the indictments, U.S. Attorney Lamar emphasized his commitment to combatting illegal gang activity and violence.

“The prosecution of violent crime, and those individuals who perpetrate it, is a top priority for the U.S. Attorney’s Office and our partners,” he said. “We will continue to devote our time, efforts, and resources to the investigation and prosecution of those gangs who threaten our citizens and communities with their illegal activities.”

Arraignments and detention hearings are set for Thursday.