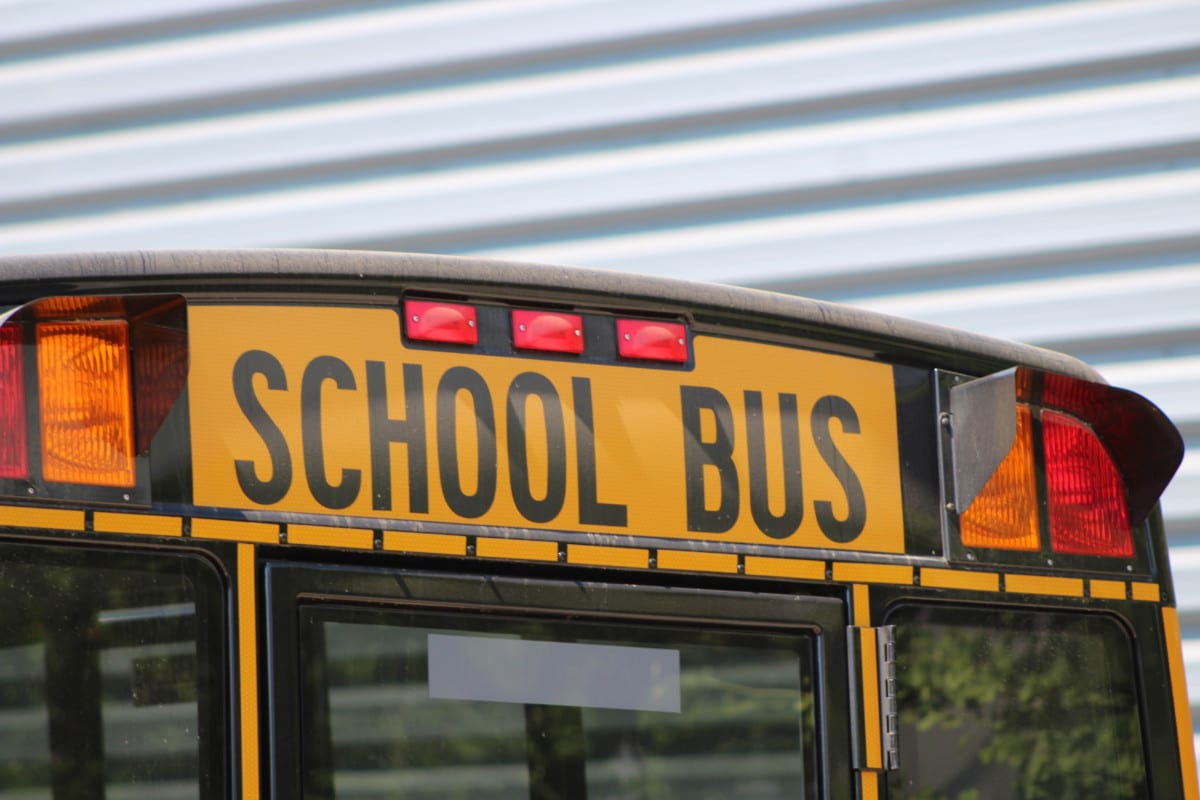 Schools across Mississippi are starting back and more children are injured by cars during this time than at any other in the year.  AMR medics are reminding drivers to take extra caution at school bus stops when following buses and in school zones.

“All drivers can do their part to make the road safer for students, other motorists and also for themselves,” said Stan Alford, operations manager for AMR in central Mississippi.

Alford said nearly 75 percent of those killed in school bus crashes are occupants of other vehicles.

“A school bus is much bigger and heavier than a car, so occupants of a car hitting a bus are more likely to die than occupants of the bus,” said Alford. “That fact alone ought to make us more cautious behind the wheel when school buses are back on the road. We urge drivers to remember:  When school children are out and about, they’re unpredictable and often don’t have safety on their minds.”

He added that motorists will never know when a child will endanger themselves, so it is important to slow down and above all, stay alert.

It is illegal in all 50 states to pass a school bus that is stopped to load or unload children. If the yellow or red lights are flashing and the stop arm is extended, traffic must stop from either direction.

A new Mississippi law went into effect on July 1, 2016, clarifying whether drivers must stop for a bus on roads with four or more lanes.  In Mississippi, if a road is divided by a median or barrier and permits at least two lanes of travel in each direction, motorists do not have to stop for a bus that is stationary on the other side of the road, the lanes headed in the opposite direction.

The new law clarifies a part of what became known as Nathan’s Law, a 2011 Mississippi statute. Among other steps, Nathan’s Law toughened penalties for not stopping for a stopped school bus.  The law was named after Nathan Key, a five-year-old who died after a driver passed his stopped bus and hit him.  The tragedy happened in 2009 in Jones County as Nathan was walking from the bus towards home.

When driving through a school zone:

When dropping Off or Picking Up a Child at School: