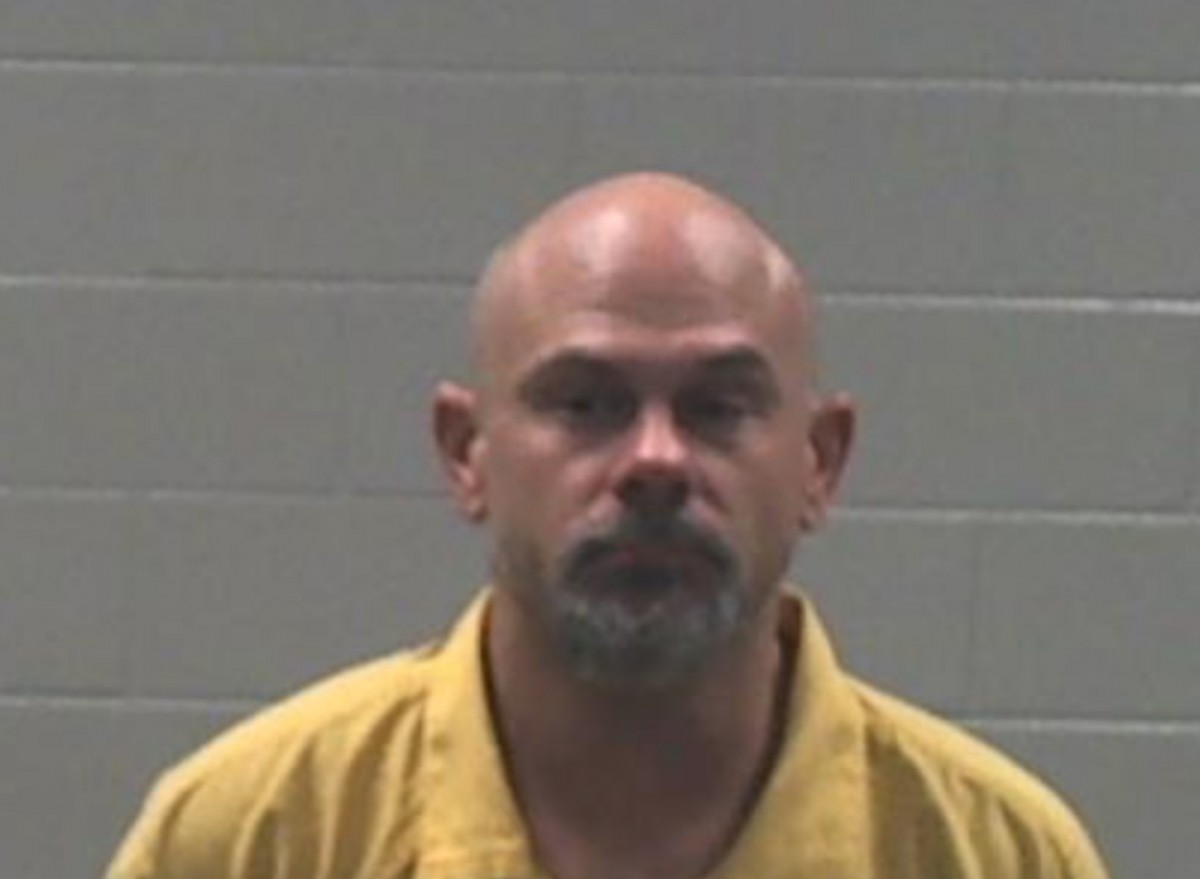 A Jackson County jail inmate died early Sunday morning after he attempted suicide in his cell on Saturday. The Mississippi Bureau of Investigation and the Jackson County District Attorney’s office are assisting the sheriff’s department in investigating the death.

Sheriff Mike Ezell says during lunch Saturday, a deputy saw 39-year old Shaun Prive with a sheet around his neck. The staff started CPR, called an ambulance and Prive was taken to Singing River Hospital, where he died around 3:00 Sunday morning.

Prive was arrested by Pascagoula Police on a felony charge of uttering forgery. He is the second inmate to die in the jail since December 28th. Sheriff Ezell says as part of the investigations into both deaths, there will be an indepth overview of all jail procedures and necessary changes will be made.

Today In The Golden Triangle