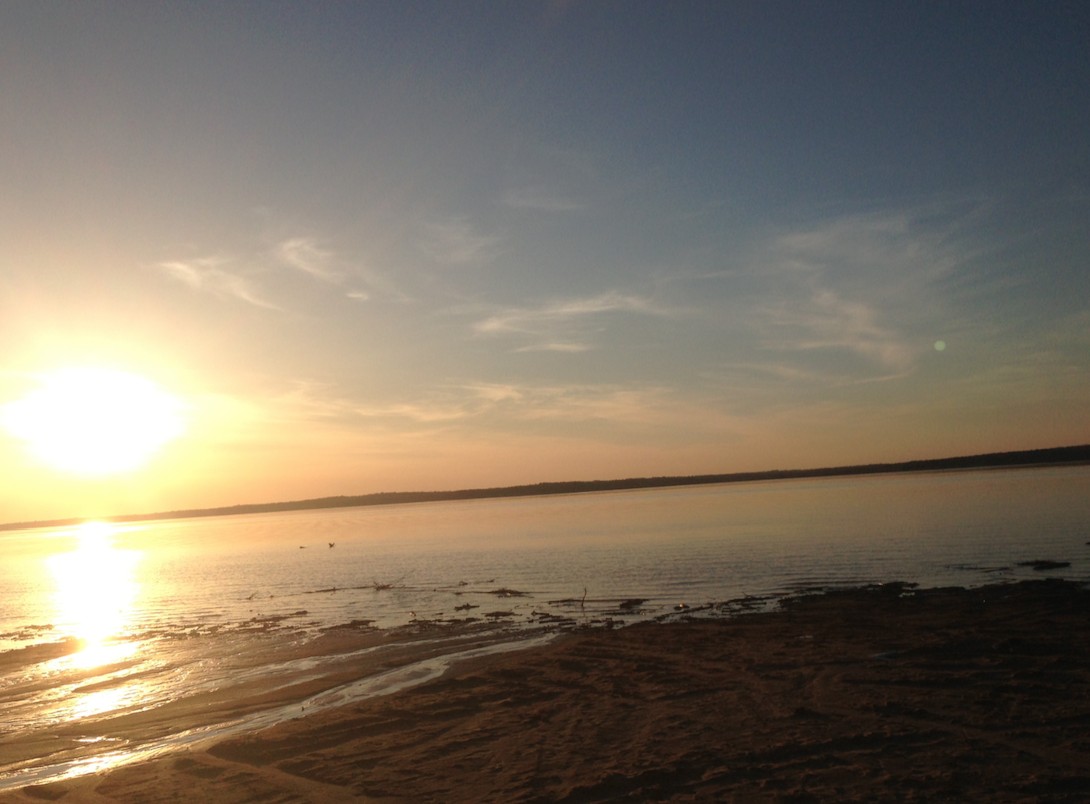 U.S. Senator Cindy Hyde-Smith announced the U.S. Army Corps of Engineers will invest an additional $22.5 million on 15 projects in Mississippi, including $3.0 million for a Vicksburg wastewater project and millions for dredging at ports in Gulfport, Pascagoula, Vicksburg, and Greenville.

“Army Corps activities have a significant impact on the health, public safety, and overall quality of life for many Mississippians,” Hyde-Smith said.  “I am very pleased that this new funding will be put to good use in our state for waterways, levees, and public works.”

The funding for Mississippi is outlined in the Army Corps FY2019 Work Plan, which provides a line-by-line account of how additional funding in the FY2019 Energy and Water Development Appropriations Act will be allocated in Mississippi and elsewhere around the nation.  Details include:

The FY2019 Work Plan funding is on top of the more than $73.3 million already included in the FY2019 Energy and Water Development bill for projects in Mississippi.  Signed into law in late September, Hyde-Smith supported appropriations for 28 authorized Corps of Engineers projects in Mississippi, including $29 million for Mississippi River and Tributaries (MR&T) flood control and navigation projects, and $44.3 million for operation and maintenance of 13 authorized projects, such as the Tennessee-Tombigbee Waterway ($27.9 million) and harbors at Gulfport ($3.2 million), Pascagoula ($6.1 million), Biloxi ($1.74 million), and Rosedale ($935,000).  None of the harbor maintenance funding was included in the budget request.