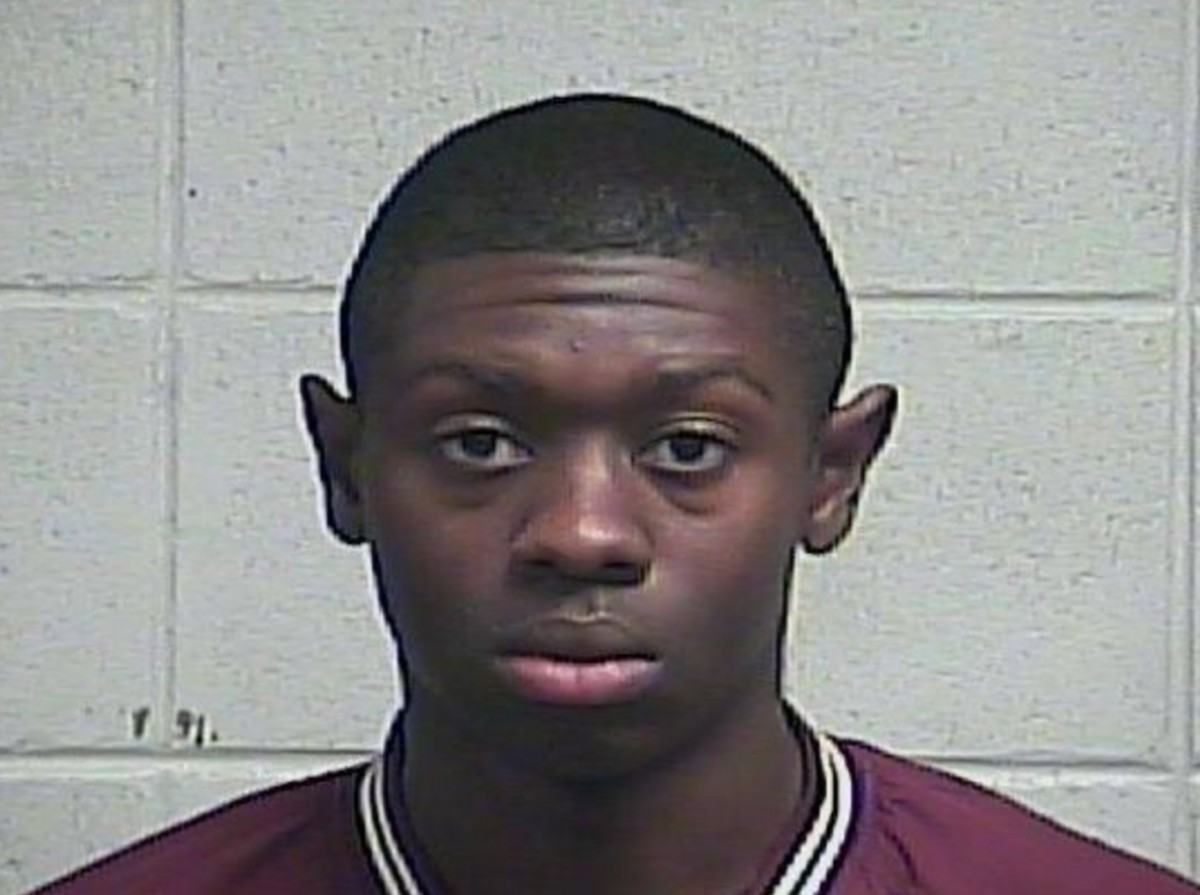 Earlier this morning, a threat was going around that was made on Snapchat towards Clinton High School and other schools in the Hinds County area. Clinton Public School District posted on their Facebook page that the threat was reported to local law enforcement and the FBI and was neutralized. They encouraged parents to send their children to school as usual today.

Clinton Police Department stated they believe no threat against the school remains and that the online threat was a hoax.

Mark Jones, Director of Communication for the City of Clinton, said Hall just completed Marine Corps bootcamp and was about to be deployed. He was not a student at either of the schools.