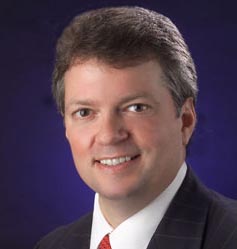 A bill was presented and passed in the House that would have limited the power of the Attorney General, that bill is now dead.

House Bill 555 was presented before Judiciary A Committee members with the Senate and was set aside, assuring death to the bill.

It would have required the Attorney General to get permission from a three member board, made up of the Governor, Lt. Governor, and Secretary of State, before filing any lawsuits with an award of at least $250,000.

The current Attorney General, Jim Hood, happens to be the only Democrat in a statewide office. The others, who would be the members of the board, are Republicans.

Woman runs to nursing home after being shot