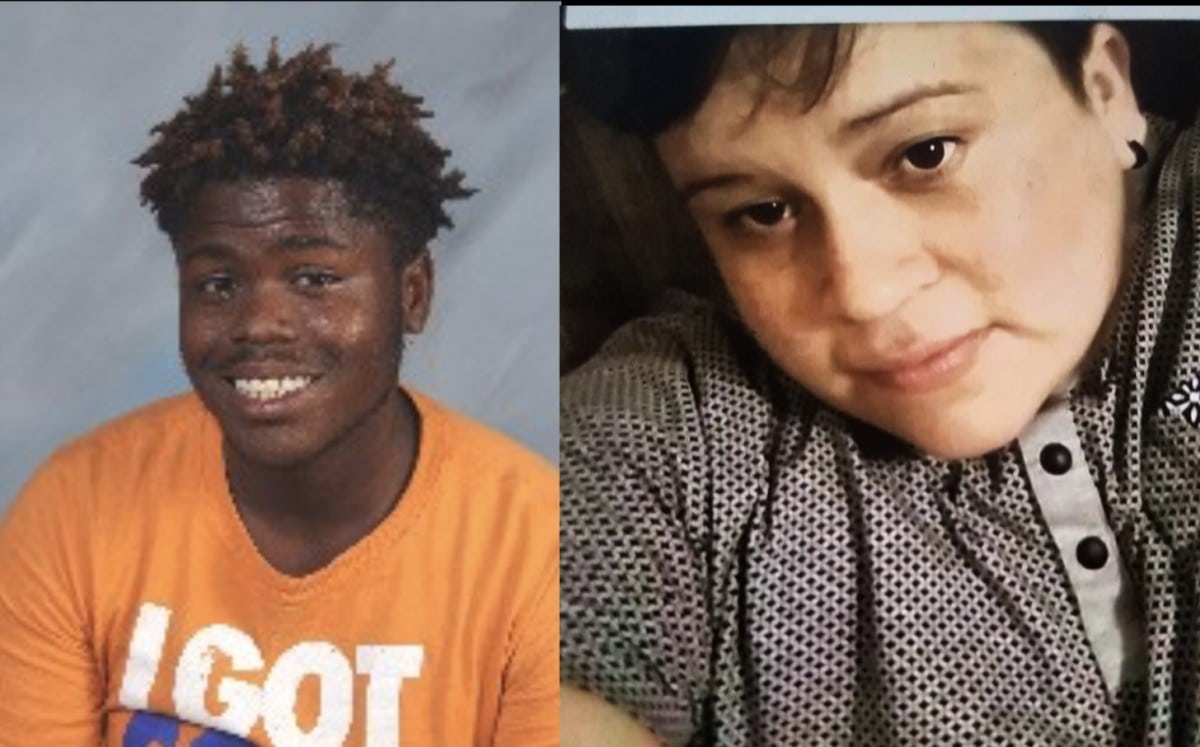 The Biloxi PD has issued multiple missing person alerts and is asking for your assistance in locating the individuals.

26-Year-Old Ana Gabriel Diaz-Hernandez dropped her child off with a babysitter on May 4th, and she has not returned.

According to a news release, the babysitter contacted police on May 10, alerted them to the situation, and she decided to the drop the baby off with Diaz-Hernandez’s sister. The Department of Human Services has decided to leave the child the aunt’s care until the mother is found.

Diaz-Hernandez is described as a Hispanic woman standing at 5’3 and weighing around 215 pounds with brown hair and brown eyes.

Robert Evan Price is being called a “juvenile runway” by police and he was last seen on May 10. He was last seen wearing a grey hoodie, red shorts, white and sky blue Jordan shoes. Price reportedly had been seen on Pass Rd, in the area of the Walmart Neighborhood Market. No height or weight was given for Price, but he is a teenage African-American man.