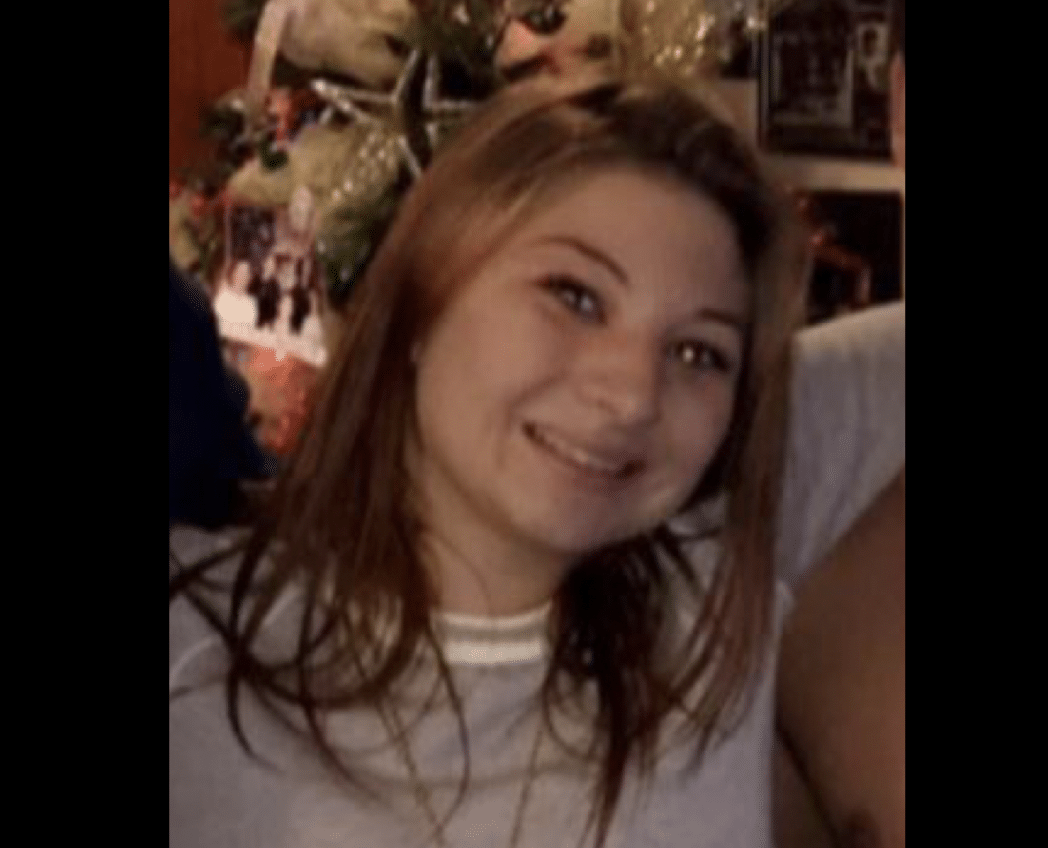 The Biloxi Police Department is requesting your assistance in finding a missing woman.

Amber Rose Barnett was last seen at her mother’s residence on February 17th. Officials with the Biloxi Police Department stated that Amber was reportedly the area of West Harrison High School, where she had been looking at a trailer for rent. According to Amber’s mother, she is not answering her phone and the two typically speak at least once every other day.

She is described as having brown hair and brown eyes. Amber is 5’1 and approximately 150 pounds.

Prior to being reported missing, she was reportedly seen in the area of Feed My Sheep in Gulfport.

A media release stated that Amber “has been known to go by the last name McCants.”