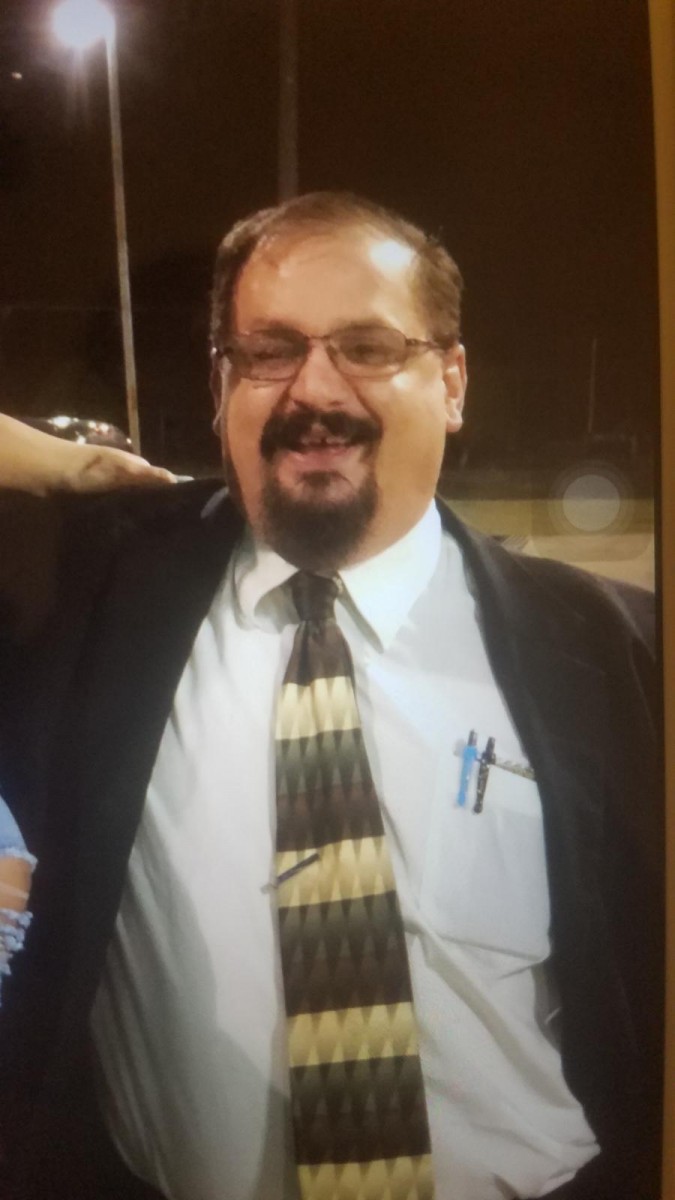 Deputies along with MBI and Copiah Sheriff’s Deputies were on scene at an abandoned building in Rural Copiah County in the early morning hours of Friday, January 25th where they said the body of 47-year-old Stoney Qualls was found.

Hinds County Investigators said they have charged Joseph Zattoni of Terry with Capital Murder. Zattoni is being held at the Raymond Detention Center. An autopsy will be done to determine the cause of death.