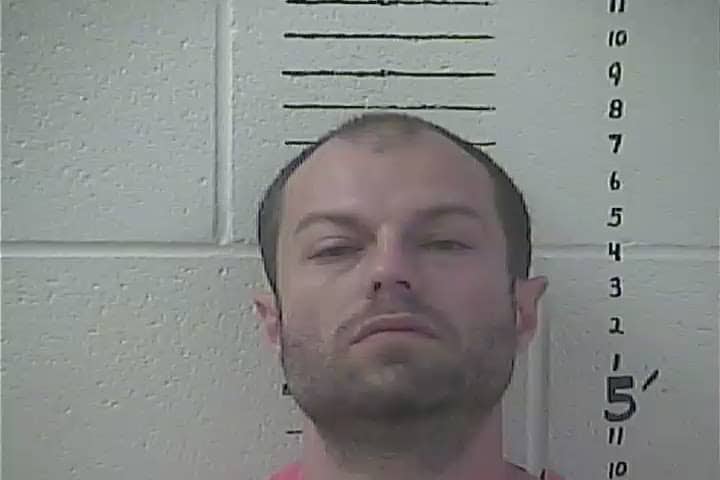 Christopher May was arrested and charged with robbing and killing a 68-year-old retiree in Hancock County.

May is accused of impersonating a law enforcement officer, armed robbery, and capitol murder. He was said to have used a white Ford Crown Victoria with blue lights to pull over Clifford Burke, as Burke was on his way to go fishing.

Chief Investigator Glenn Granna confirmed just before sunrise around 5:00 a.m. , 37 year old May pulled over Burke and shot him execution style before the retiree could hand over his wallet. A second shot was fired and then May fled the scene.

Burke was able to make it to Memorial Hospital in Gulfport and describe the suspect and vehicle just before he died of his injuries.