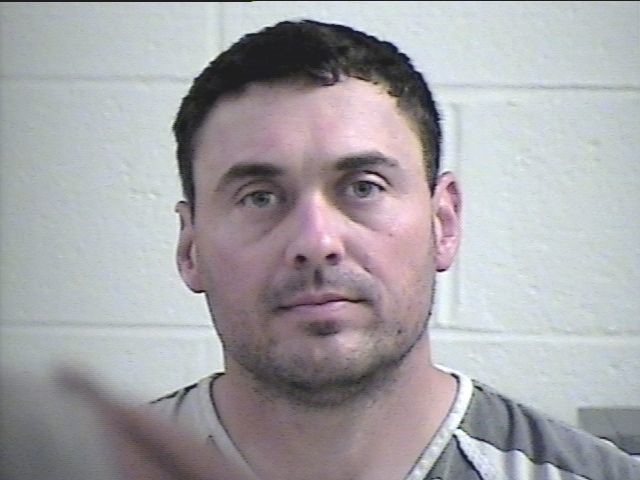 Matthew Kinne, a now-former officer with the Oxford Police Department, remains in jail after he was charged with the murder of 32-year-old Dominique Clayton, a mother of four that he was romantically involved with.

Kinne appeared in court on Wednesday for what was supposed to be a probable cause hearing, which are held for officers, teachers and others in positions of authority who have been charged with a crime.

An Oxford judge determined that because the alleged crime wouldn’t have been committed while Kinne was acting as a law enforcement officer, the probable cause hearing was not necessary.

Kinne’s bond hearing was postponed after the judge explained that the state is requesting additional time to determine if bond should be recommended or denied. The defense attorneys and prosecutors were reportedly in agreement to postpone the hearing.

Clayton’s mother, Bessie, was upset following the decision to consider bond and voiced her displeasure to reporters outside of the courthouse on the Oxford Square.

At a press conference announcing Kinne’s arrest, OPD Interim Police Chief Jeff McCutchen said that the department wouldn’t “hide behind their badge”, and he says that Kinne should remain locked up.

“As I said in my earlier statement, we are frustrated with today’s hearing regarding the issue of bond,” he said. “There is NO ‘reasonable’ bond, which can be set in this case.  Matthew Kinne should not be released.  He is a danger to our community and should not be released.  We share in the frustrations of the community, stand with, and support the Clayton Family.  This is about justice for Dominique Clayton.”

Authorities have not confirmed details related to Clayton’s death, but multiple reports indicate that she was shot in the back of the head at her Oxford home while she was sleeping on Sunday and that her body was found by one of her four children.

Kinne is behind bars in Panola County, and he has been terminated from the Oxford Police Department.

The Mississippi Bureau of Investigation has been called in to conduct the investigation.

BIPEC report card: How does your Legislator rank?