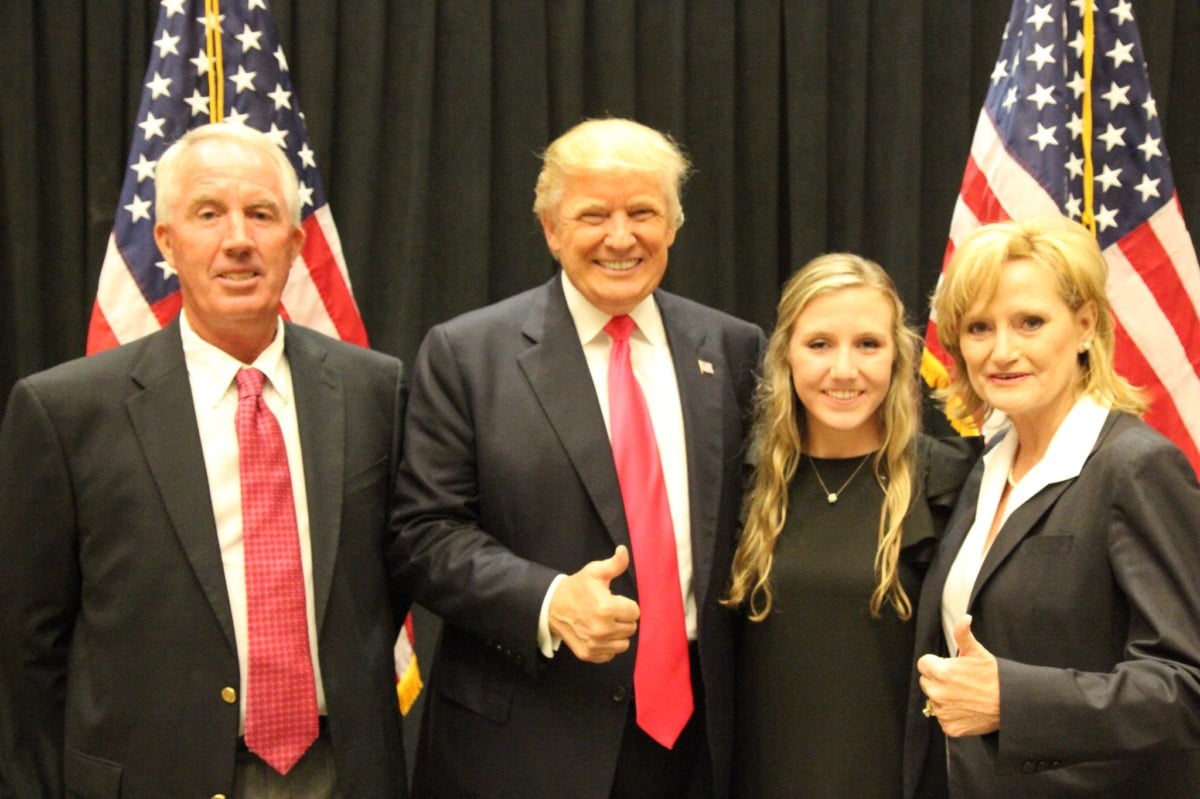 Since she was appointed by Governor Bryant, Hyde-Smith has continued to voice her support for the President and his agenda, and it has now resulted in receiving his endorsement.

“I got the tweet like everyone else, and I was sitting on the Senate floor because we had three votes this afternoon,” Hyde-Smith said. “We’re all smiles today and just absolutely delighted that the President has placed this kind of confidence in me.”

Hyde-Smith stated that the President’s agenda has been easy to align with as it reflects what Mississippians want. Hyde-Smith mentioned that she will continue to push for the loosening of “burdensome” regulations on American farmers and workers, the border wall, taking care of veterans and the confirmation of Judge Brett Kavanaugh to the Supreme Court.

When it comes to the midterm elections, Hyde-Smith knows how crucial it is for Republicans to keep the majority in both the House and the Senate.

“There’s such a slim margin there, and it is critical that we keep that majority,” she said.

While she was elated to receive the endorsement of the President, Hyde-Smith is keeping her focus on her responsibilities to the state that she serves.

“It’s not about the endorsements, it’s not about the hype. It’s all about serving the people of Mississippi. I’m honored to be here to do that, and this moment is not wasted on me, I assure you,” Hyde-Smith said.