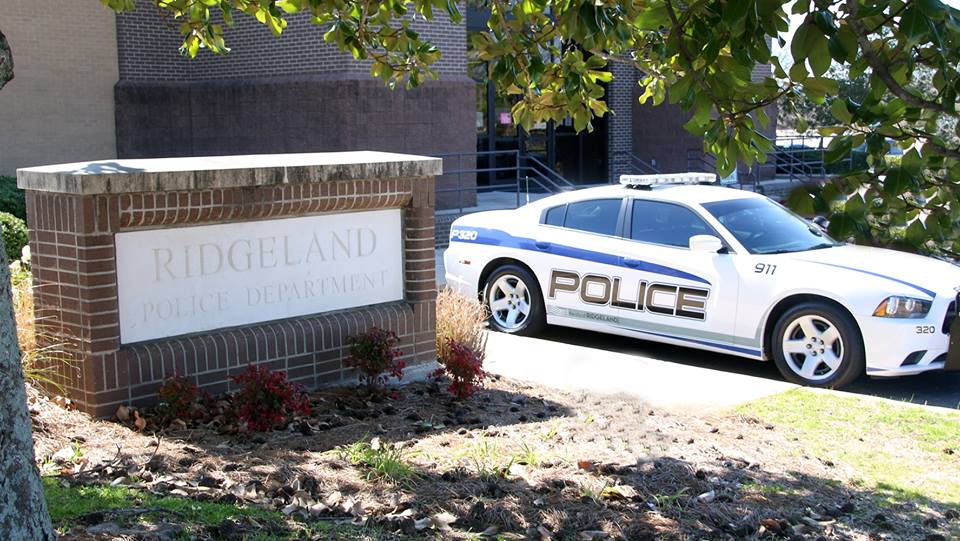 Update: Police Chief John Neal confirmed that two people have been shot, one male and one female. The male is in critical condition, and the female’s injuries are considered non-life threatening

Ridgeland police are on the scene of a shooting that happened on Highland Colony Parkway.

Ridgeland police have confirmed that there was a shooting at 638 Highland Colony Parkway, the address of Highland Home, a nursing home in the area.

Witnesses in the area say they heard four gunshots coming from that direction around 6:00 a.m on Thursday morning.

Right now there are officers on the scene but no details have been released about the situation. News Mississippi is following the story and will update you as soon as information becomes available.