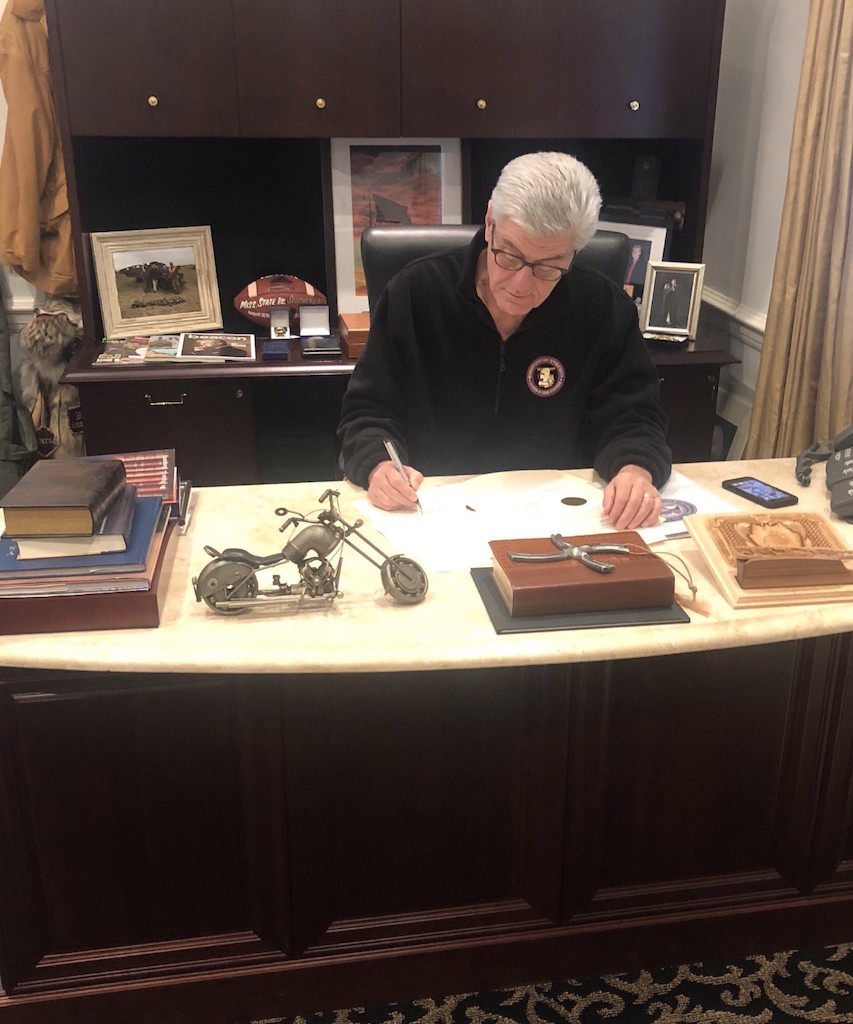 Governor Phil Bryant has signed a State of Emergency proclamation for eight counties in south and central Mississippi.

The counties include Clarke, Covington, Forrest, Jasper, Jones, Lauderdale, Perry, and Wayne, as well as, other parts in the state that were affected by the severe storms, a tornado, and flash flooding which made its way through the state last week. Bryant signed the proclamation on Tuesday, January 1, 2019.

“This will allow state assistance to get to the affected areas in a quick and efficient manner,” said Governor Bryant.