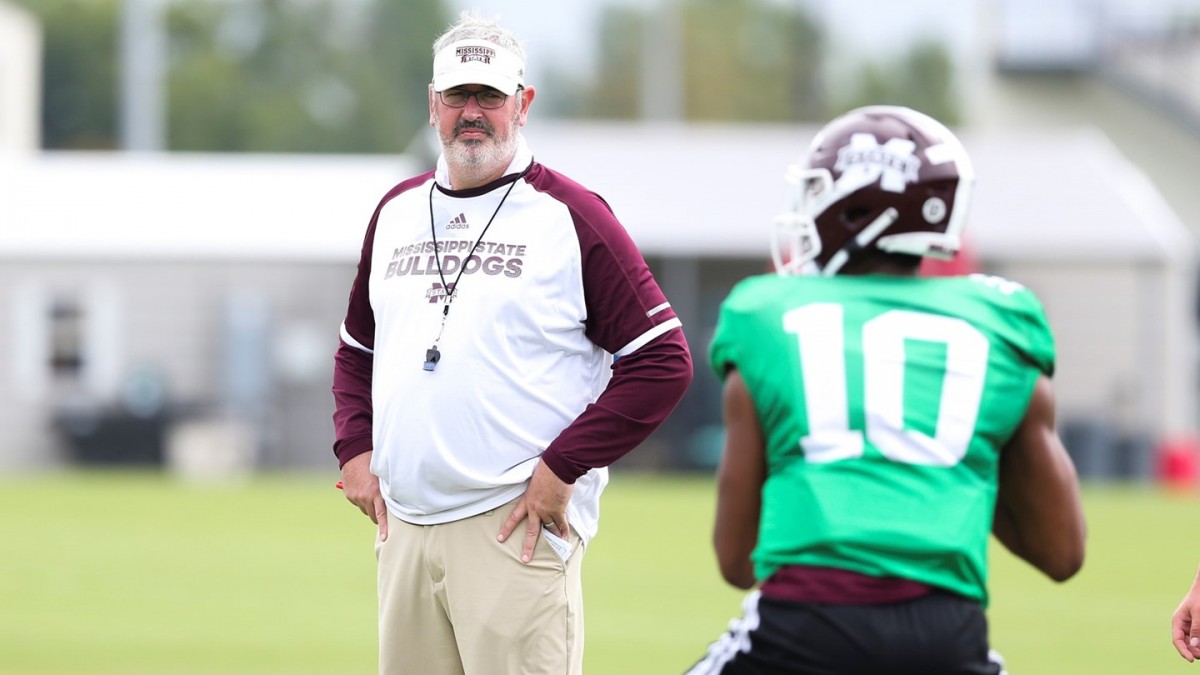 With their women’s basketball team capturing their second straight regular season SEC title, the men’s team most likely headed to back the NCAA Tournament, and the baseball team off to a 10-1 start, there are plenty of things to be excited about if you’re a Mississippi State fan. Today, another sport will be added to the mix as spring practice begins in Starkville.

The Bulldogs boasted one of the nation’s top defenses last season. While they’ll lose their top talent from 2018, they will bring back LBs Leo Lewis, Erroll Thompson & Willie Gay, and CB Cameron Dantzler. These returing starters will be the likely leaders of the defense in 2019 with the loss of Simmons, Sweat and Abram. 4-star DE Nathan Pickering will also make an immediate impact.

On offense, the Bulldogs certainly had their struggles in Moorhead’s first season, and now, Keytaon Thompson will likely take the reins as the starting QB with 4-star recruit Garrett Schrader not far behind. Aeris Williams is gone, and Kylin Hill will move into the featured role in the Bulldog backfield after the two backs split carries last year. The Bulldogs need to find production at the WR position after just one receiver, Osirus Mitchell, had more than 25 catches last season. JUCO transfer JaVonta Payton could provide a spark, but that remains to be seen. On the offensive line, 5-star recruit Charles Cross could be a game changer for the Bulldogs.

Changes to the coaching staff were a constant this offseason as the Bulldogs open spring ball with five new assistants, including new TE, RB, DL, LB and WR coaches.

The Bulldogs had their ups and downs last year as they finished with an 8-5 record, and the first step toward building on that will take place this afternoon when this year’s team steps onto the practice field.