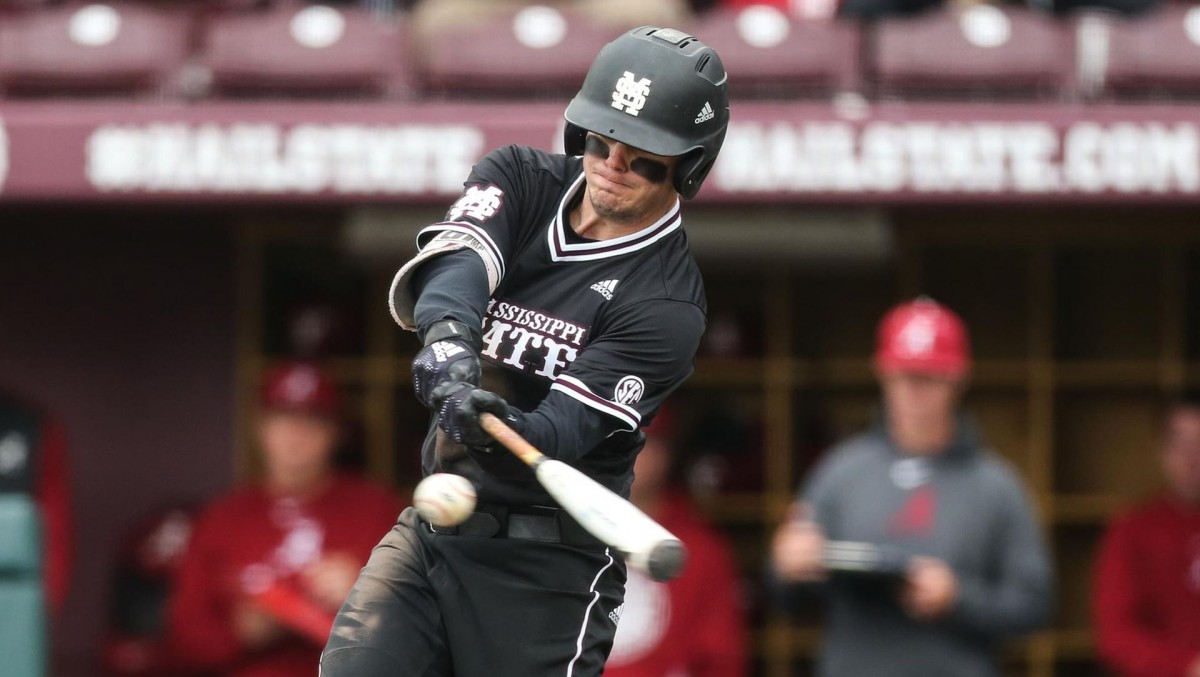 This weekend was the midway point for conference play in college baseball.

With a sweep over Alabama during Super Bulldog Weekend, Mississippi State improved to 31-6 on the season, and they lead the SEC West with a 10-5 record in the conference. MSU entered the weekend as the #6 team in the country, and they have now moved up to #3, according to d1baseball.com.

Related: Thunder & Lightning: A Super Bulldog Sweep Has Mississippi State Atop the SEC

Next up for the Bulldogs is a Tuesday matchup with Texas Southern ahead of a series at Arkansas that will begin on Thursday.

Ole Miss (25-12) won the first of their 3-game series with Kentucky on Friday, but things went downhill from there. Rain forced the Rebels and the Wildcats to play two-seven inning games on Sunday and the Rebels lost them both. Ole Miss is still 9-6 in the SEC, which their best conference play record at the halfway point since 2014.

The Rebels will host Memphis on Tuesday before traveling to Auburn this weekend.

Southern Miss traveled down to Miami for a series with FIU over the weekend, and they dropped two of three.

USM is 21-12 overall, and they are currently 2nd in C-USA with a conference record of 11-4. Next up for USM is a rematch with South Alabama on Tuesday.

The Jaguars beat the Golden Eagles 15-6 in early April.

Can you name apple species native to Mississippi?