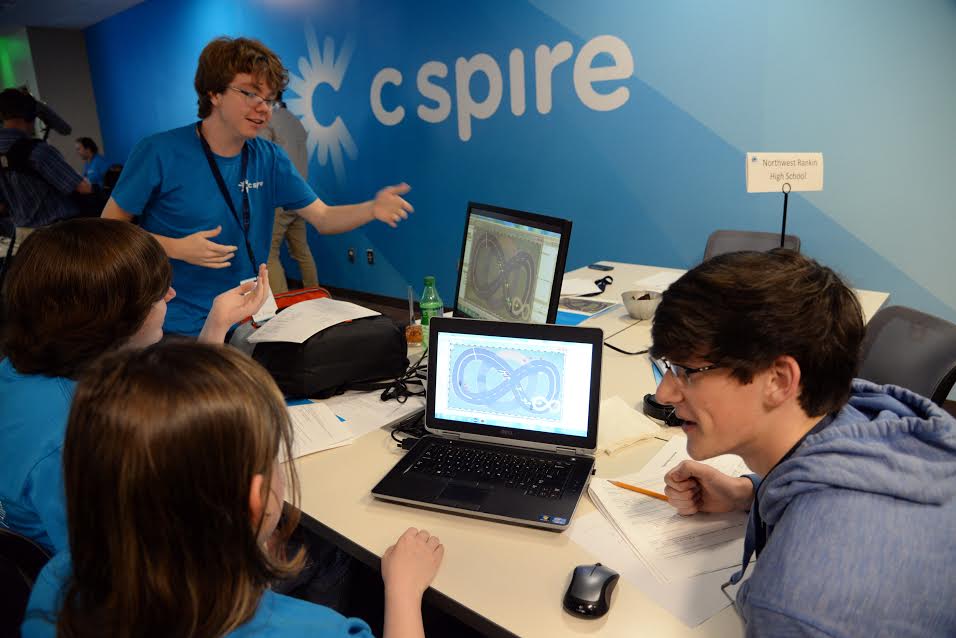 The Mississippi company C Spire has proposed an initiative to connect more than 250,000 consumers and small businesses to ultra-fast broadband internet.

Their goal, to make sure Mississippi does not get left behind when it comes to the technology revolution.

On Monday C Spire announced its Tech Movement program which is designed to prepare and equip consumers and businesses to be successful in the new digital economy. It’s part of the C Spire 2013 groundbreaking Fiber-to-the-Home initiative, which was one of the first of it’s kind in the U.S.

“We see this as an initiative to close the broadband gap. 40 percent of people in Mississippi are undeserved when it comes to access to broadband and it’s unfortunate where we stand ranked nationally,” said President and CEO of C Spire, Steven Bye.

Bye said it might shock you to know some people are still accessing the internet using dial up.

“It’s really important that Mississippi takes this step forward. We think we are in a position as a Mississippi based company that is committed to the state that we have the technology chops to make this happen,” said Dave Miller, with C Spire.

Miller said the initiative really began in 2013 with the launch of the Fiber-to-the-Home initiative. The steps they are now taking will make this ultra-fast broadband more accessible to a more vast group of individuals and businesses.

Caller: If you’re not a racist, we’re not talking to you