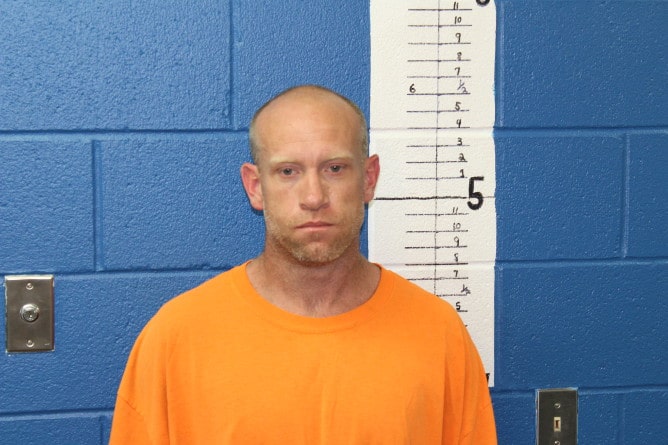 Sheriff Greg Pollan said that they captured Randall Scott Willis two days after he walked away from his work detail at Calhoun County Solid Waste on Friday afternoon.

Pollan said that Willis had only been in jail for two weeks when he made his escape.

“His original deal was to work here at the County jail for four years, but now obviously that has gone away,” Pollan said. “He is facing the additional charge of escape so it will be up to the District Attorney to decide where we will go from here.”

Willis was in the Calhoun County jail on charges of burglary and resisting arrest.

Behind the scenes of President Trump’s visit to Mississippi