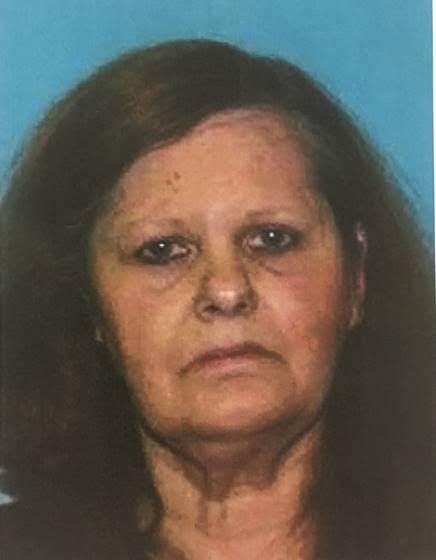 The Mississippi Bureau of Investigation has cancelled a silver alert for Stella Harris Buchanan, 69, from Nesbit.

Buchanan has been found and is safe.

She is described as a white woman, five feet tall, with brown hair and hazel eyes, weighing around 170 pounds.

Her family said she suffers from a medical condition that could impair her judgement. If anyone has information regarding the whereabouts of Ms. Stella Harris Buchanan contact the Hernando Police Department at 662-429-9096.