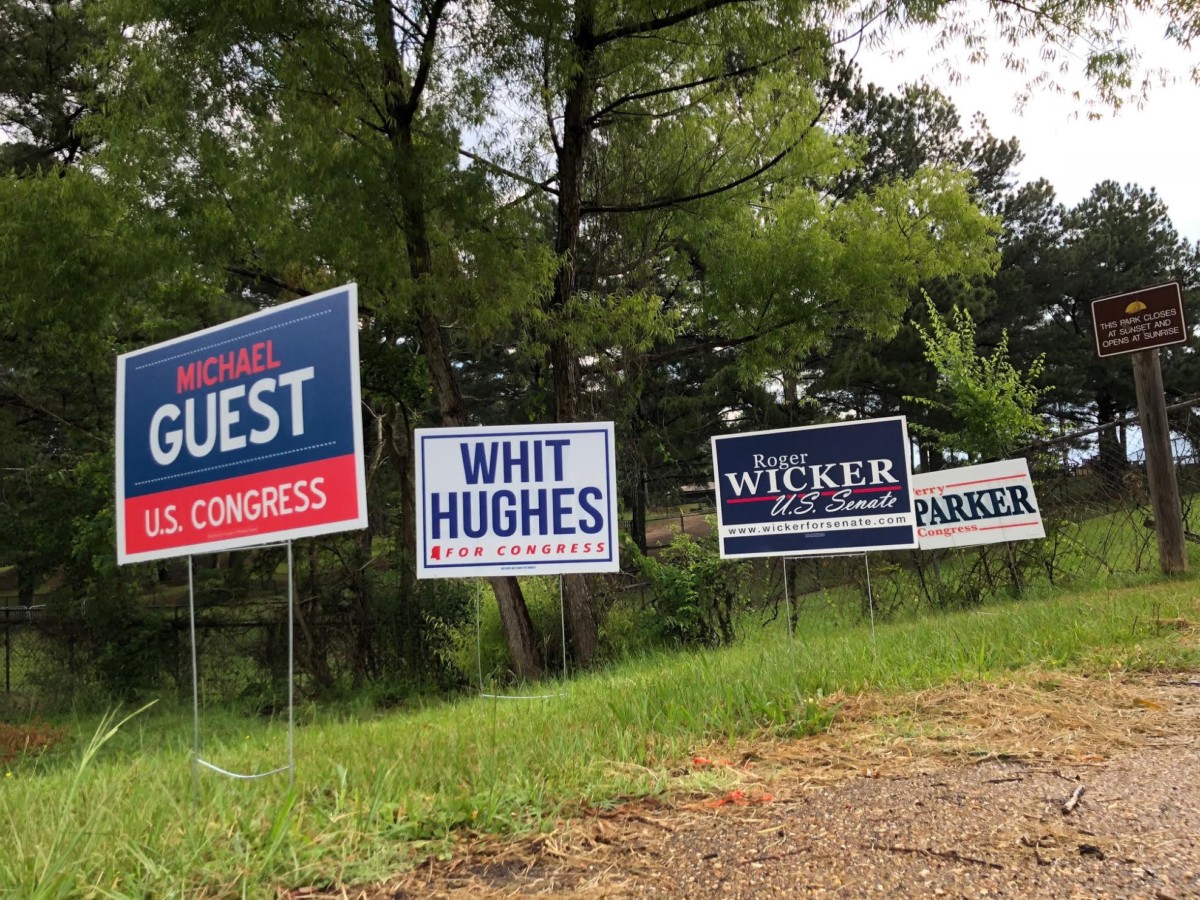 Election day has arrived in Mississippi and polling locations will be open from 7 a.m. – 7 p.m. for races in Mississippi’s Congressional Districts and a Senate seat.

The race that has gotten a majority of the attention during this election cycle has been the race to replace Congressman Gregg Harper in Mississippi’s Third Congressional District. In total, eight candidates are vying for the seat with six Republicans and two Democrats on the ballot for today’s primary:

In Mississippi’s 1st Congressional District, the race is much less crowded with just one candidate on each side of the aisle.

Incumbent Bennie Thompson (D) is the only name on the ballot in Mississippi’s 2nd Congressional District.

While Senator Thad Cochran’s empty seat will not have a primary vote ahead of November’s election, Senator Wicker does have several challengers; one Republican and six Democrats.

If no candidate gets a majority of the vote in any of these primary races, a runoff will be held between the top two vote-getters on June 26.