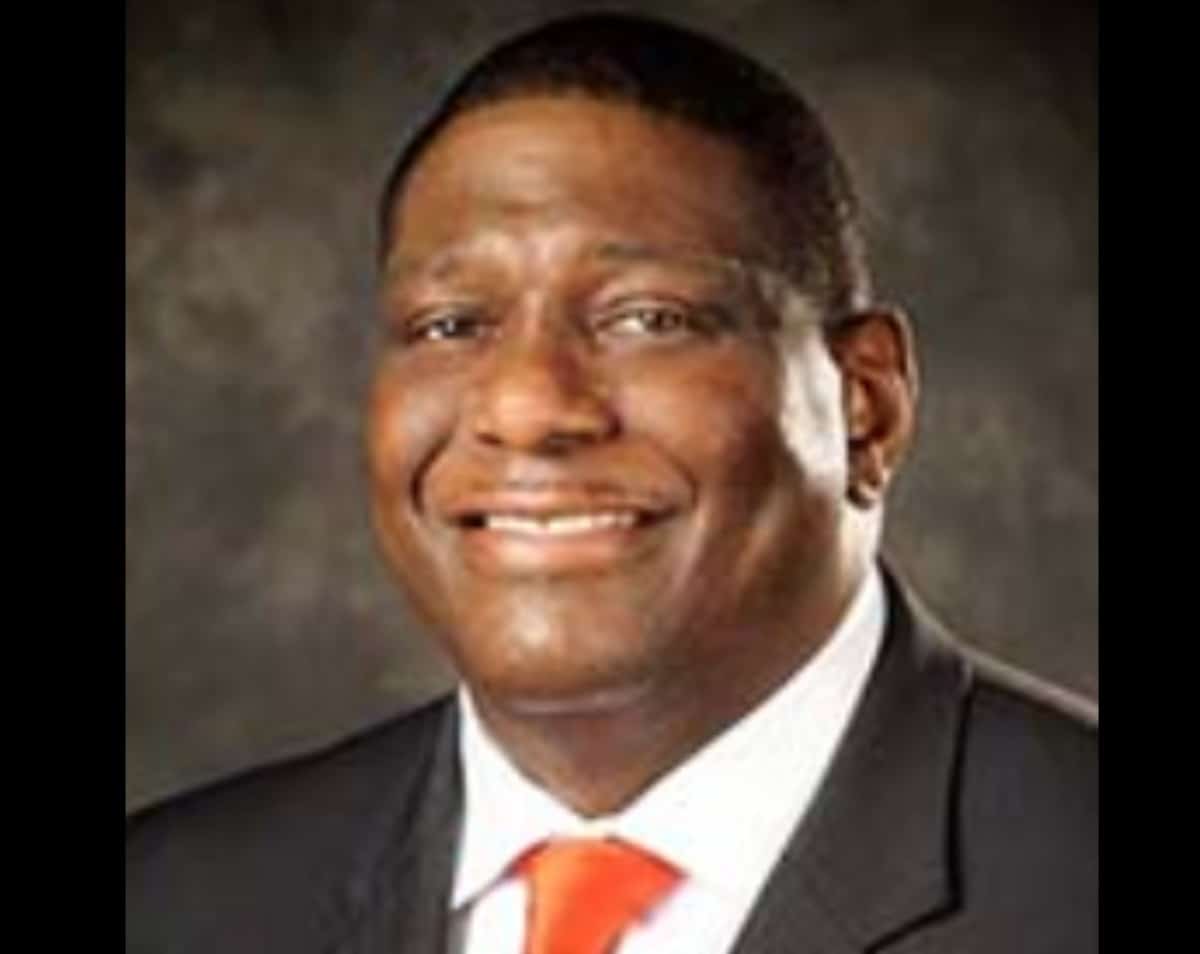 Nissan has announced senior management changes to its Canton facility.

Heath Holtz, senior vice president of manufacturing of Nissan North America, said they are grateful for Steve’s contributions and wish him well in his next assignment.

Succeeding Marsh will be Philip Calhoun, who is named vice president of manufacturing at the Canton Vehicle Assembly Plant.

Calhoun has served as senior director of manufacturing operations at the Canton Vehicle Assembly Plant since October 2017. He brings more than 25 years of broad experience in manufacturing and quality, including site management for assembly and powertrain plants with other automotive manufacturers.

“Philip’s experience and adept background will be an asset to the Nissan Canton team,” said Holtz. “Canton is critically important to Nissan’s North American manufacturing footprint and is a key component to the success of the company’s midterm plan, M.O.V.E 2022.”

Calhoun will be based in Canton, Mississippi and report to Holtz.

All appointments are effective September 1st, 2018