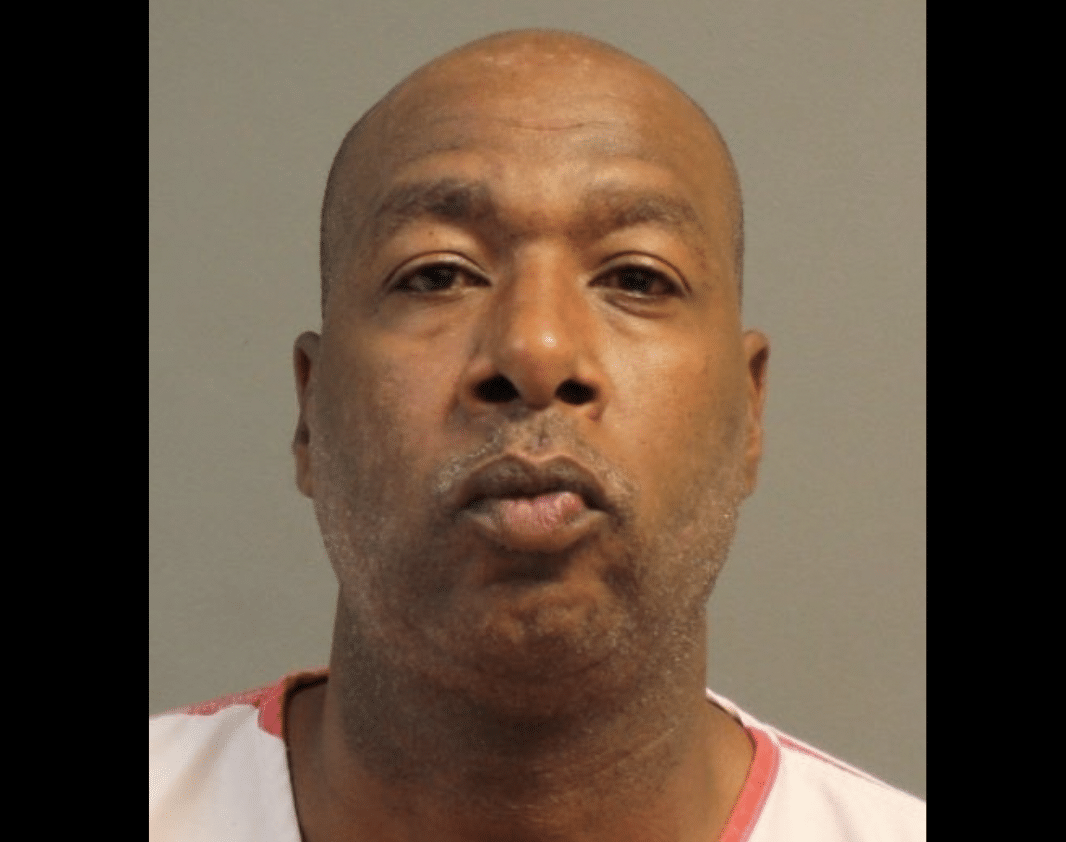 Back in March, 63-year-old Deborah McGee, a professor at Antonelli College, was killed in the Hattiesburg area. Today, capital murder charges have been filed against a suspect.

53-year-old Andrew Presley was originally charged with hindering prosecution back on April 12, but his charges have now been upgraded to capital murder as a result of the ongoing investigation.

According to a news release from the Hattiesburg PD, Presley is the father of McGee’s niece’s child, and he was brought back in for questioning regarding new evidence in the case.

The significance of Presley’s relation to the victim is highlighted by the fact that McGee’s niece, Ebony Lambert, was arrested on Wednesday, and she was charged with hindering prosecution.

53-year-old Jordan Stewart, of Hattiesburg, has also been arrested and charged with hindering prosecution in the investigation.

Reports indicate that McGee was stabbed multiple times, and the suspects stole items from her home on Dewey Street.

The investigation into McGee’s murder remains ongoing, and if you have any information please contact the Hattiesburg PD.