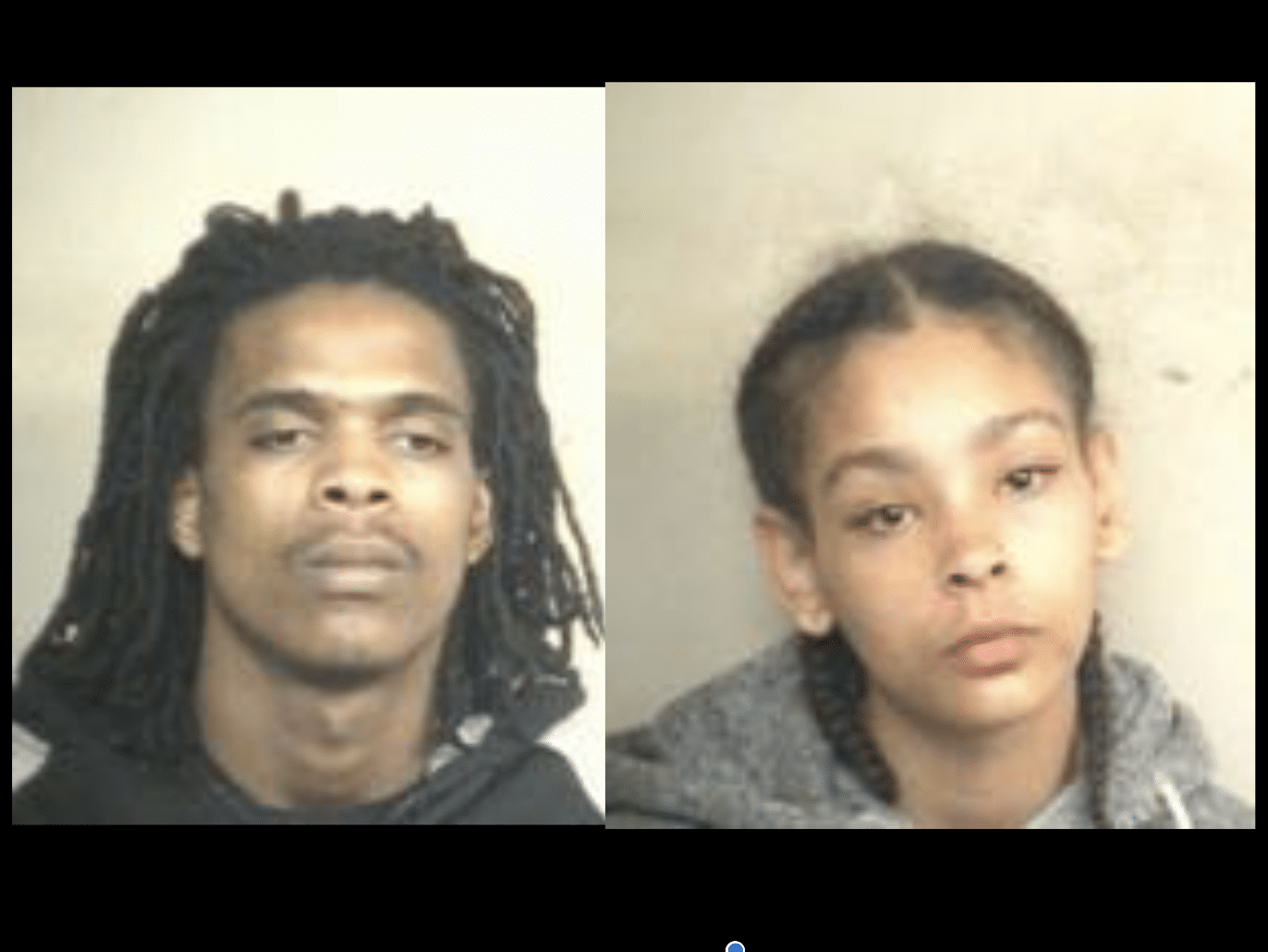 Bobby Ray Mahone, 22, and Latesha Shanell Vauris, 20, have each been charged with one count of armed robbery of a business after they were arrested on Monday night at the Dollar Store on University Blvd.

Before officers arrived on the scene, customers and employees assisted in the arrest.

Mahone entered the store shortly before 8:30 and approached the register.  As he pushed a male customer aside, he drew a small handgun and began removing cash from the register. Vauris was outside at this time.

Mahone attempted to move toward the exit but was stopped by the customer who had been pushed aside. Vauris then entered the store and attempted to retrieve the stolen money during the altercation.  She was then confronted by a female employee.  Both were successfully detained until police arrived.

Consumer Awareness on the JT Show