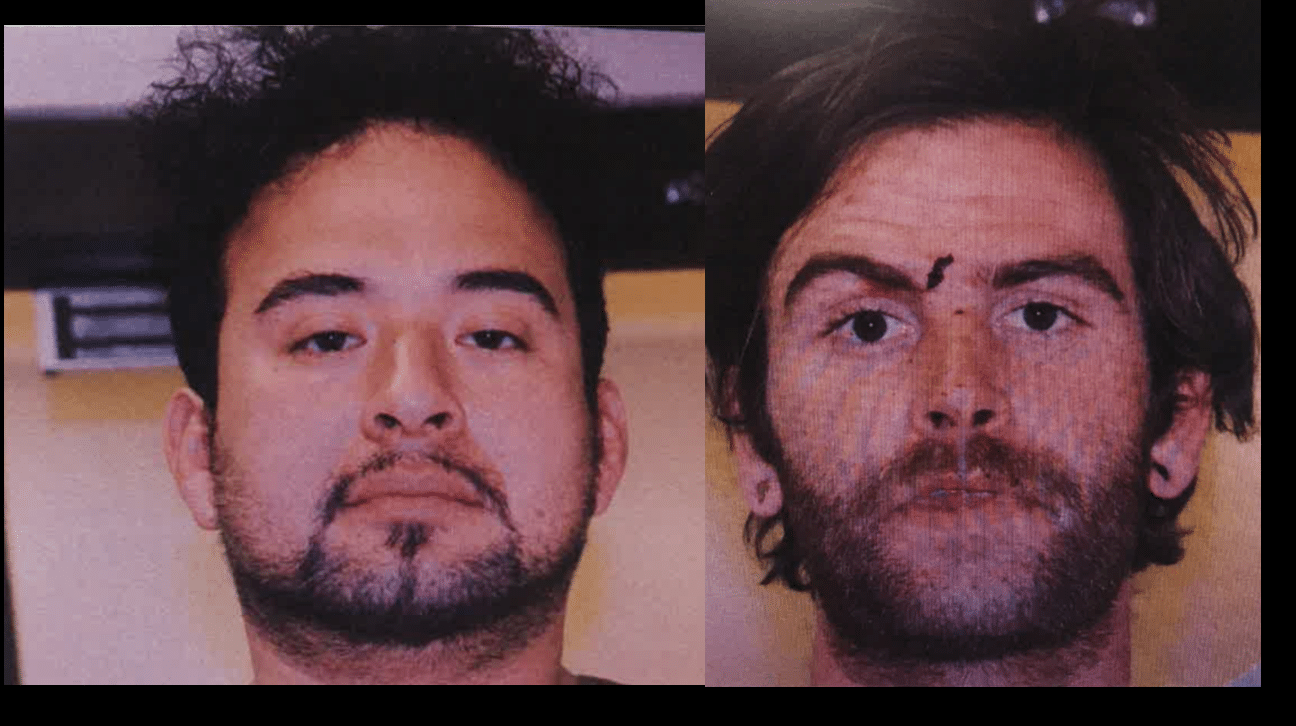 During this stop, the suspects fled southbound on Hwy 49, traveling into Covington County.

The suspects continued on Sunset Road until crashing at the intersection of Sunset Road and Hwy 35. Once the suspects vehicle came to rest, both suspects were apprehended.

The suspects were identified as 29 year-old Ernesto Giovanni of Jacksonville, FL,  and 26 year-old Brandon Tillman of Umatilla, FL.