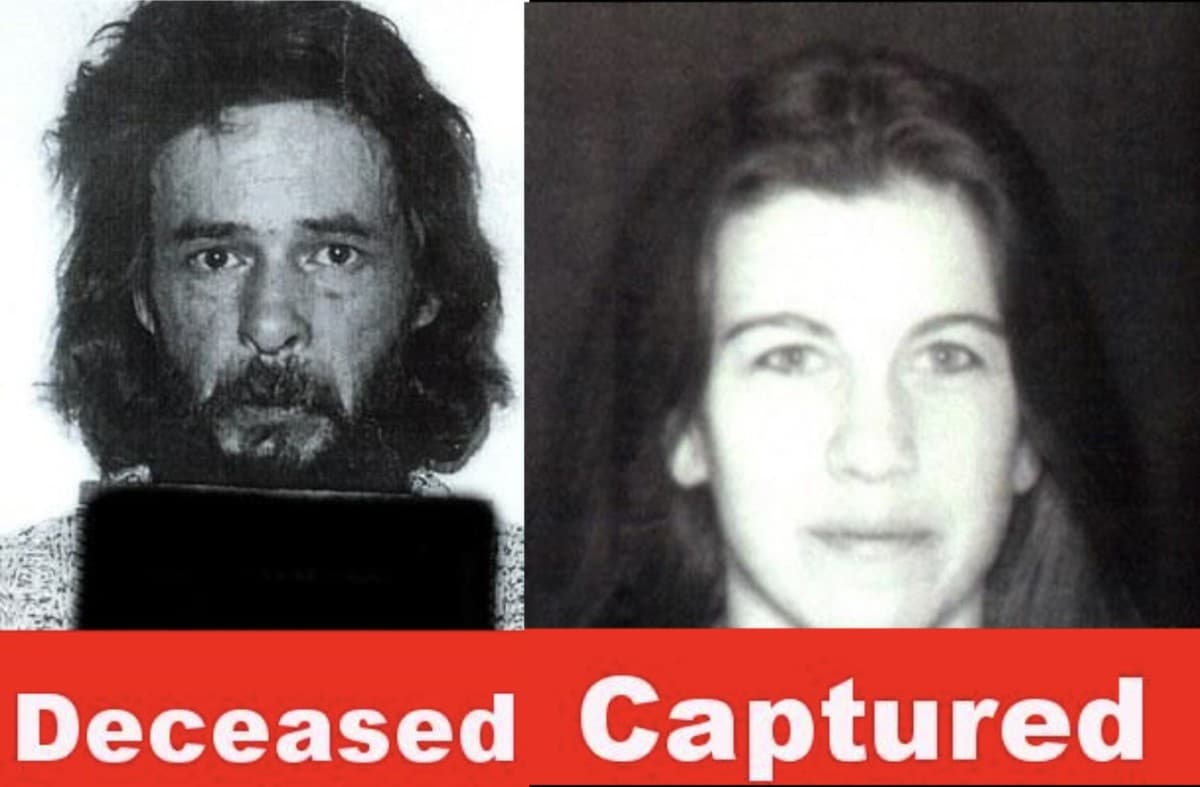 A couple wanted by the FBI since 2000 for child molestation has been found in Mississippi, one dead and the other alive.

Victoria Michelle Cravitz, who was living under the name Jennifer Larsen, took her husband, Leon Henry Shaw, to a Washington County hospital for an illness. Shaw died of natural causes at the hospital and questions about his true identity arose when generating a death certificate. Concerned citizens then contacted the FBI.

The couple was wanted for their involvement in the sexual molestation of several children between the ages of six and seventeen in Klamath Falls, Oregon, beginning in approximately December of 1989 and continuing until approximately February of 1999.

“This is a great example of how the FBI coordinates between field offices across the United States to ensure that there is no escape from the law,” said Christopher Freeze, Special Agent in Charge of the FBI in Mississippi. “We appreciate the citizens in Washington County that helped bring some finality to this horrific crime.”

Klamath County (Oregon) District Attorney Eve Costello said that with Cravtiz in custody, they can now make sure justice is served

“Our County intends to prosecute Ms. Cravitz to the full extent of the law. Her and her husband’s abuse of multiple children have created long-term negative ramifications for many individuals,” Costello said. The allegations involve the kidnap, rape and torture of a number of young girls since before 2000 when the case first came to light to DHS. DHS was able to intervene, but Ms. Cravitz and Mr. Shaw took off out of the county. We are glad to see their whereabouts determined and plan to seek justice for the victims.”

Cravitz had her initial appearance before a Mississippi judge will now be extradited back to Oregon to face Federal and State charges.

Biloxi man could face life in prison for heroin

Scenes from the 2018 Palmer Home RadioThon