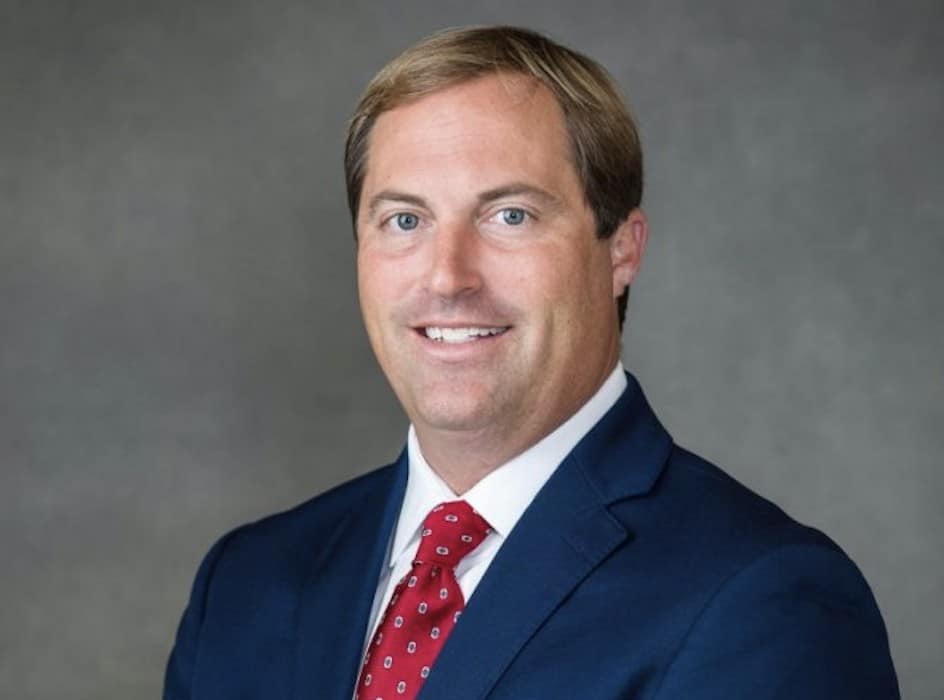 Former state representative Chuck Espy was a longtime advocate of charter schools in the Legislature. Now as the newly elected Mayor of Clarksdale, Espy says he’s 100% against charters.
The mayor says he is receiving numerous speaking invitations across the state from groups who want to hear his reasoning. That convoluted reasoning is that charters have a bad name (a “stench” as he calls it) so he says they will never be successful.
This does beg the question, “Aren’t you partly responsible for spreading the ‘stench’ with your statewide speaking engagements?”

Chairmanships open in House, Senate, look to be filled

Fighting Against Cyber Crimes Against Children