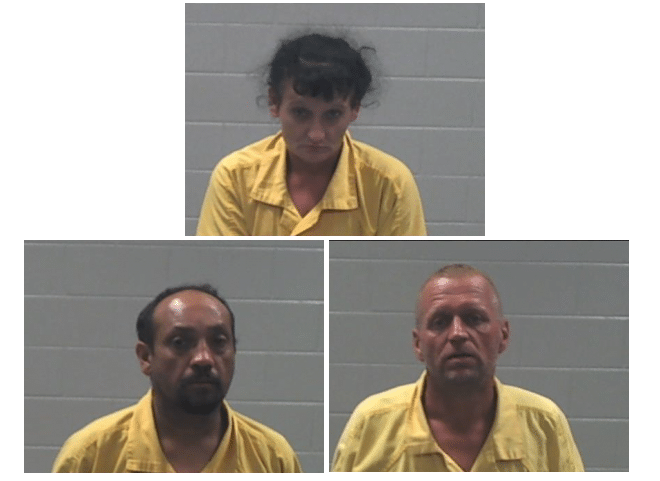 Courtesy of the Office of Attorney General Jim Hood.

At various times this month, Michelle Renee Diaz, 44, Monnie Villarreal, 46, and Scott Walker, 47, were arrested on a four-count indictment by investigators with the Attorney General’s Insurance Integrity Enforcement Bureau and booked into the Jackson County Adult Detention Center. The trio was indicted by the Jackson County Grand Jury after an investigation found they were using a fake certificate of liability insurance to obtain a contract of employment with an individual, profiting more than $500.

Diaz, Villarreal, and Walker are each charged with one count of insurance fraud, one count of false pretense, and two felony counts of conspiracy. If convicted on all counts, they face up to 23 years in prison and a $25,000 fine. A charge is merely an accusation, and the defendants are presumed innocent unless and until proven guilty beyond a reasonable doubt in a court of law.