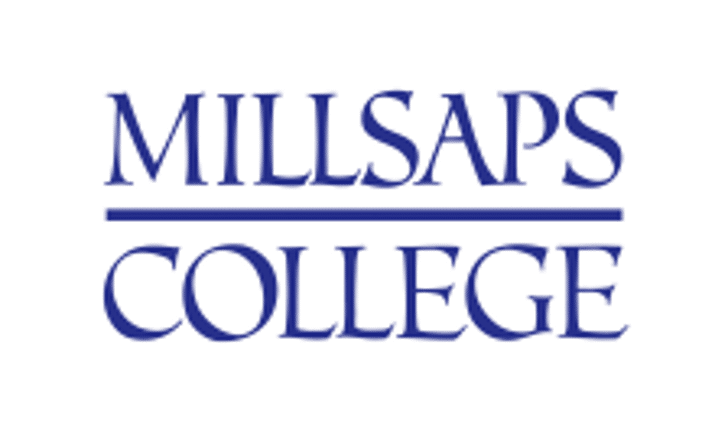 Recently, Millsaps College and Chism Strategies joined together to collaborate on a State of the State Survey in which they polled eligible voters on their concern with low school funding.

The survey found than many Mississippians, 40 percent overall, are concerned with the direction the state is going and believe we are on the wrong track.

The survey polled 509 individuals that represent all of the   the population of the state from September 14-18. The results were weighted to reflect 2015 general election turnout for age, race, gender and partisanship.

“The reason we wanted to come together to do this is because we thought it would be helpful to enhance the level of information among the citizens of the state in general but also the elected officials about the views of the voters,” said Nathan Shrader, Assistant Professor of Political Science at Milsaps.

The survey assessed job performance of three state-wide elected officials. The results found that strong majorities approve of the performance of Gov. Phil Bryant and Attorney General Jim Hood, while there was more uncertainty regarding Lieutenant Gov. Tate Reeves and significant disapproval of the state Legislature.

“Among the main lessons learned from this survey are that Mississippians are concerned about the state of public education and that nearly 60 percent believe that funding is currently too low. Contrary to the conventional wisdom, voters do not reflexively rejects options for raising revenue to address the problem,” said Shrader.

Millsaps-Chism State of the State Survey

Mayor Berry and the First Daughter of D’Lo