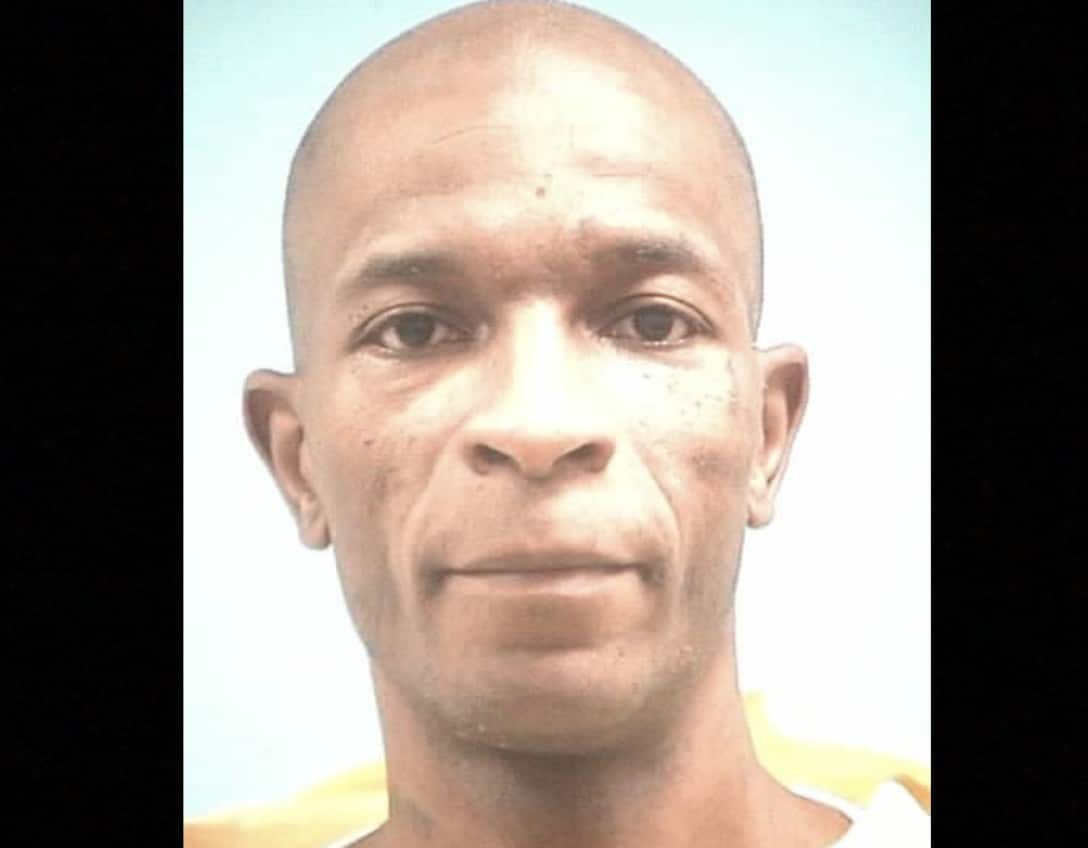 A Columbus man will spend the rest of life in prison for planning the murder of his handicapped cousin.

Attorney General Jim Hood announced that 41-year-old Derrick Bankhead was sentenced to life in prison after he was previously convicted on Capital Murder charges.

On July 11, 2011, Derrick Bankhead and three others robbed his cousin Eddie Bankhead’s Columbus home. One of those men shot and killed Eddie Bankhead, who was handicapped and wheelchair-bound.

“This criminal used his cousin’s disability to his advantage and targeted him because of that. It doesn’t get much greedier,” said General Hood. “I thank Judge Coleman for giving him exactly what he deserves.”

The case was assigned to the Attorney General’s Office after the local district attorney recused himself due to a conflict of interest. Bankhead was originally convicted of this crime in 2016, but that conviction was overturned.