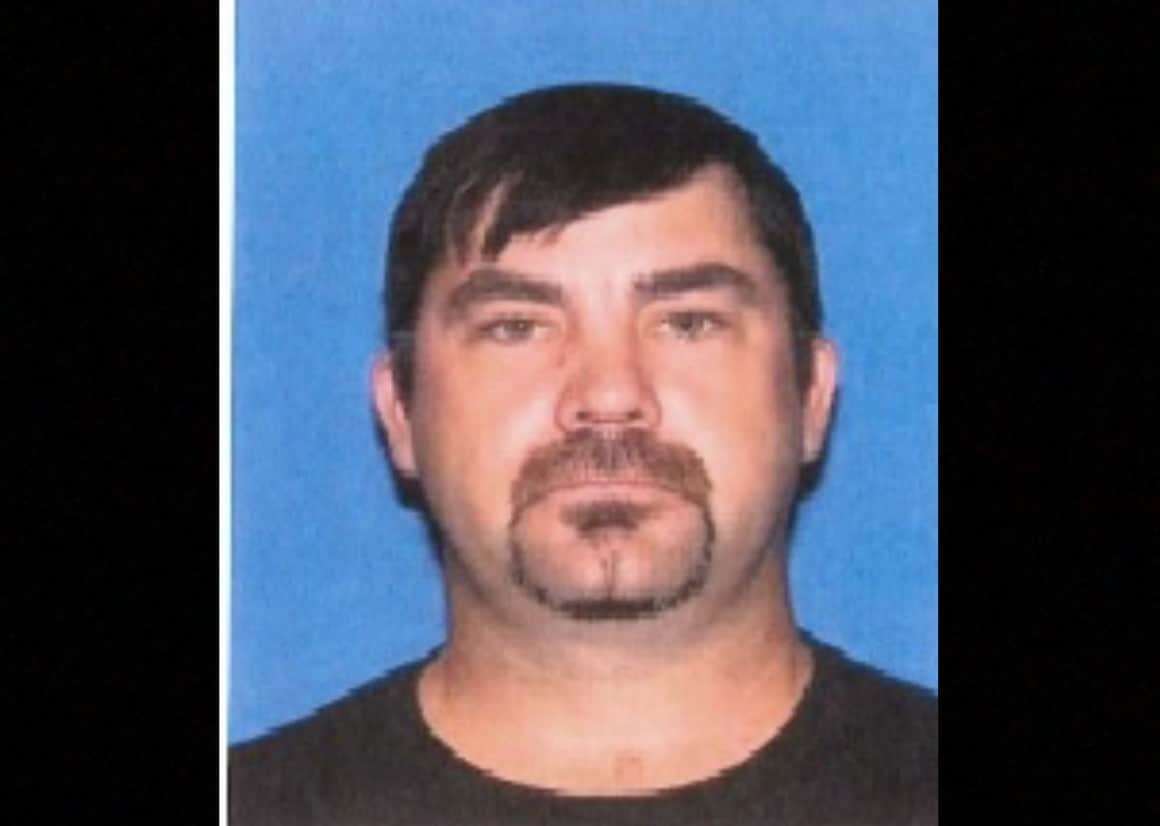 A Copiah County man has been indicted on nine rape-related charges involving children, according to Attorney General Jim Hood.

45-year-old Michael Holifield turned himself to authorities after he was officially charged with four counts of sexual battery, three counts of gratification of lust, and two counts of statutory rape.

A news release from Hood’s office states that Holifield, a local veterinarian, is accused of “having both sexual intercourse and oral sex with the children on multiple occasions and at multiple locations between March 2013 and November 2014.”

Reports indicate that the girls were 15 and 16 at the time.

If convicted on all nine counts, Holifield could face up to 225 years in prison.