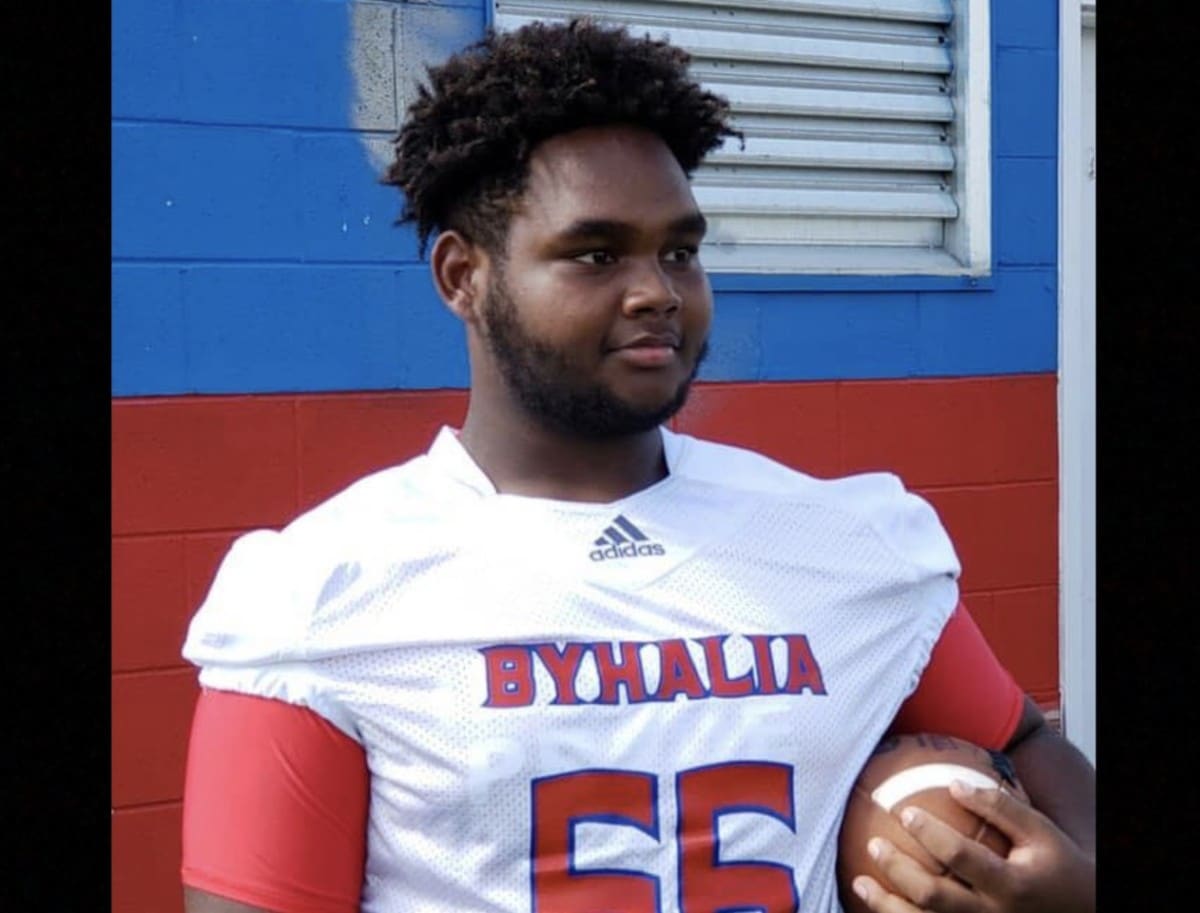 An investigation into the death of a 16-year-old football player from Byhalia High School continues.

Coahoma County Coroner Scotty Meredith has disputed multiple reports citing an overdose as the cause of death for 16-year-old Dennis Mitchell.

“I don’t know where they got that from because I haven’t released anything,” he said.

Mitchell died during Byhalia’s game back on August 24 after collapsing on the sideline.  Meredith noted that they are still waiting on the results of a toxicology report. He went on to say that the results of the test may not come back for a month.

An autopsy was performed following Mitchell’s death, but the results did not reveal a cause of death. Meredith stated that there was no sign of a heart attack, aneurysm or a concussion.

Mitchell did have a nose bleed at practice the day before the game, but Meredith said it was not trauma-related.

Reports have also claimed that the family and Meredith have been at odds during the investigation, but he said otherwise. The coroner stated that he has been in constant contact with the family, and has been keeping them informed every step of the way.

The Marshall County Sheriff’s Office did reportedly drug test each member of the team with their parents’ permission last Friday.

Before Byhalia’s game against Center Hill on Friday, Mitchell’s teammates honored him by bringing his jersey to mid-field for the coin toss.